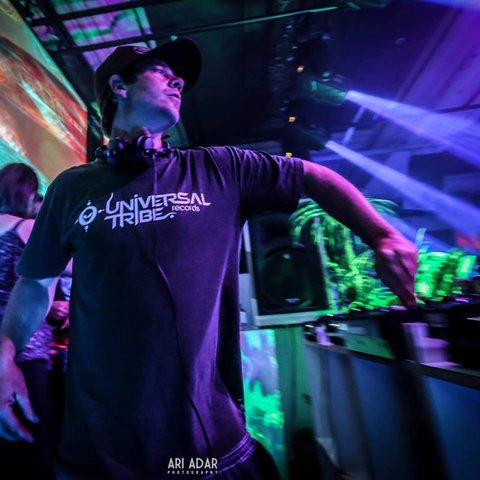 Daniel Moroney; aka DTMX, was born in Ferntree Gully, Melbourne. Daniel started DJing under the name DTMX at the age of 17. Only knowing the Melbourne hard trance scene Daniel was soon to discover a sound that would lead him onto his true path and spin his DJ career of in a whole other direction.

At the age of 22 Daniel found his home in the Melbourne Psychedelic Trance scene when his senses were completely over ran by progressive psychedelic sounds that he had never heard of. With hard driving synths, whomping bass kicks, rolling basslines from Aussie DJs like Punkz on Junk, Ben Evans, Ozzy and Pakman just to name a few. DTMX was completely convinced that Full On progressive psytrance is what he wanted to produce and DJ. DTMX started to DJ for Tranquil Sounds in 2012, come 2014 now playing under Universal Tribe Records which Has very quickly evolved its name in the Psychedelic Trance Scene, throwing large parties on a regular basis to raise money for charities and promote label artists.