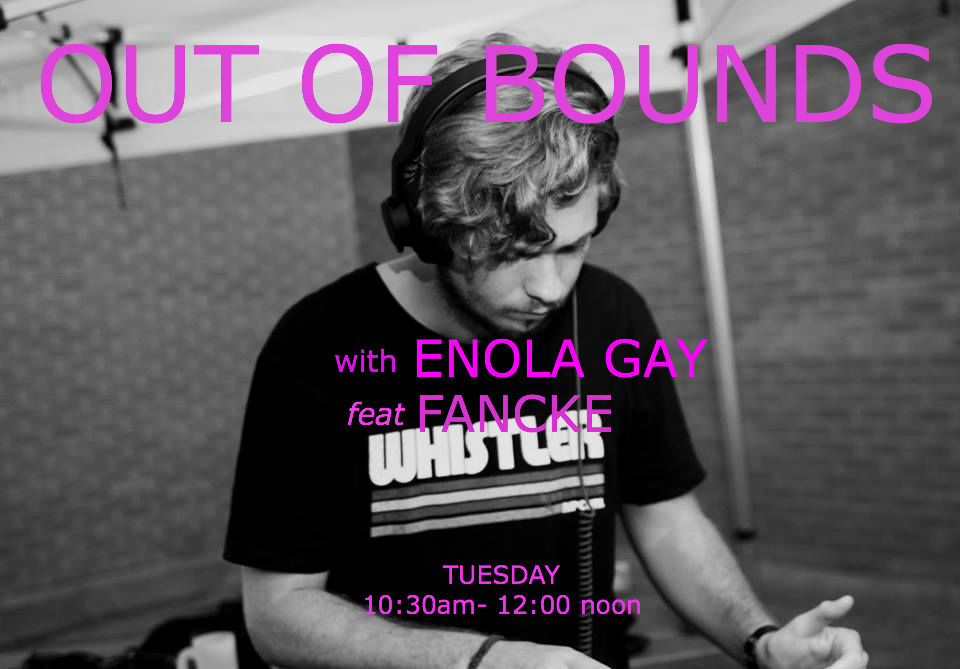 Fancke | Guest Mix on Out of Bounds

This week on Out of Bounds we have Melbourne/Montreal based DJ and Producer Fancke coming in for a Guest Mix. I was lucky enough to catch Fancke set on Friday night at the Kontrast/ White Noise Party and let me tell you, your in for a treat.

Starting in 2013, Fancke founded the music blog Whono’s Music, focused on discovering new and interesting electronic music. This began his passion into creating and playing all different sorts of styles. After years of creative freedom, Fancke honed in on his particular sound of underground minimal techno, with ambient and tribal inspirations.

His short career has led him to becoming involved with several festivals around the world; Splendour in the Grass, The Falls Festival, Piknic Electronik Melbourne and Montreal, and Igloofest. As well as playing at great events and venues such as New York Cats and Life’s a Peach at The Carlton, a guest appearance at Revolver, Wah Wah, The Blue Dog, Le Cinq Montreal, and many others. This also includes hosting many outdoor raves and countless warehouse parties.