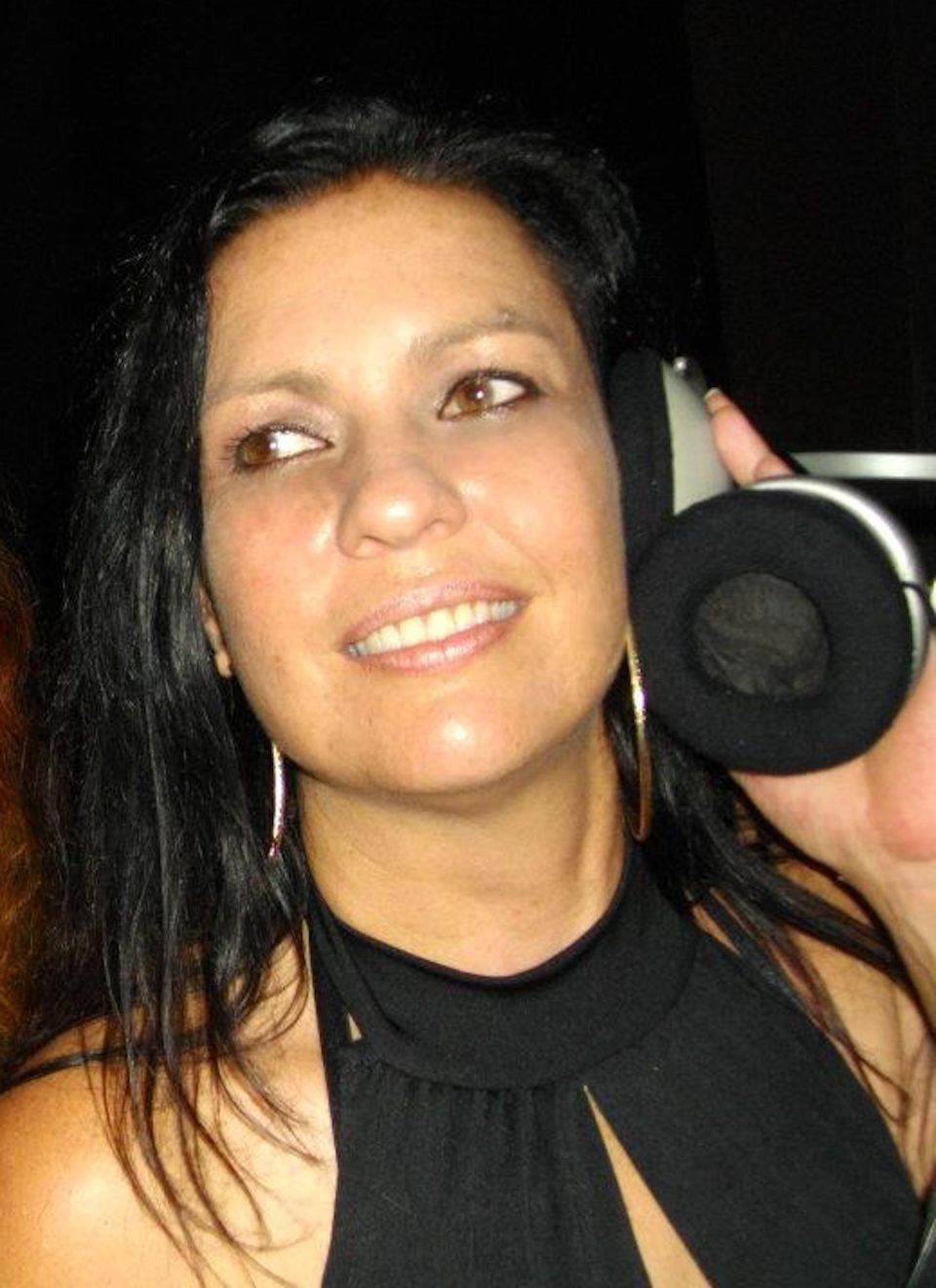 Mumma Trees first began presenting on radio on 6UVSFM while still at school, through getting into dancehall through artists like General Trees, General Echo and roots through Bunny Wailer and Bob Marley.

Journeying to Jamaica in 1991 for a year was transformative.  As a photographer, with backstage and onstage access to Dennis Brown, Freddie McGregor and Gregory Isaacs at Sunsplash cemented a deep love and respect for the music and culture of Jamaica. During this time she appeared as a guest on RJR Jamaican radio station, and had photographs published in the Gleaner. Returning to Western Australia with an obsession for promoting reggae and dancehall music, she became a regular presenter on RTRFM’s Jamdown Vershun, along with husband General Justice.

As a DJ selector Mumma Trees has performed live at many regular reggae and dancehall events in Perth, Margaret River and Broome, as well as Melbourne, Byron Bay and Cairns. She played as support for Shaggy in Sydney and Perth, and also for David Rodigan, Don Letts, Konshens and UB40 during their Australian tours. Mumma Trees also performed onstage with Etana in her Perth show.

Bringing her journalistic skills to her passion for reggae music, has meant that interviews with Damian Marley, Ziggy Marley and  Eddy Grant were not only aired on her radio show, but were published in street music magazines.  Other interviews with reggae greats Jimmy Cliff and Toots Hibbert, Mr Vegas, Tarrus Riley….. (and so many more) have been aired on RTRFm in Western Australia.

You can catch  Mumma Trees live in Melbourne in December at the 2022 Jamaican Food and Music Festival in December.