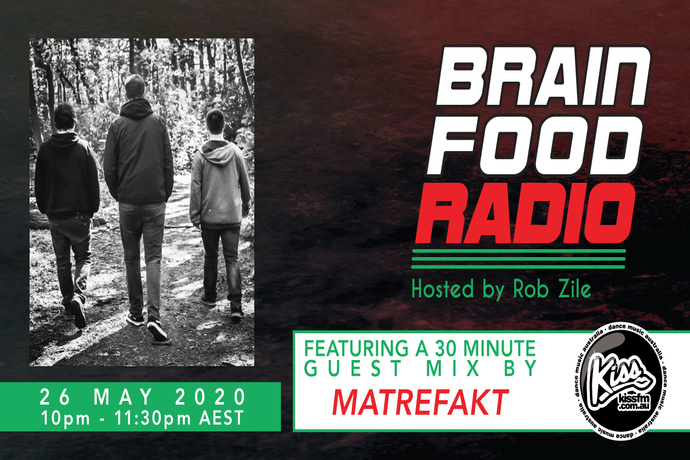 Having met through various mutual friends whilst pursuing other projects, the three lads from Liverpool soon discovered they shared a mutual passion for the same styles of music. With this in mind, they set about finding themselves a studio space in the city. This lead to many long days and nights of hard work, where after nearly 2 years of being together almost every day, it felt natural for them to pursue their shared ambition together rather than individually, which lead to the formation of Matrefakt in the summer of 2018.

Not keen on talking much themselves, Matrefakt believe that with their passion for sound and endless endeavours in the studio, it is only right that the music does the talking for them. With confidence in their sound and a stock pile of new music to share, the lads felt that it was the right of them to start their own imprint and so Attitudes To Life or ATL Records for short was created in early 2019, kicking things off with a 3 track EP taking the name of the lead title Radiation Generation, which has been supported by some of the biggest names in the scene.

Check out Matrefakt’s music below then listen to Brain Food Radio on Tuesday night for their EXCLUSIVE guest mix!