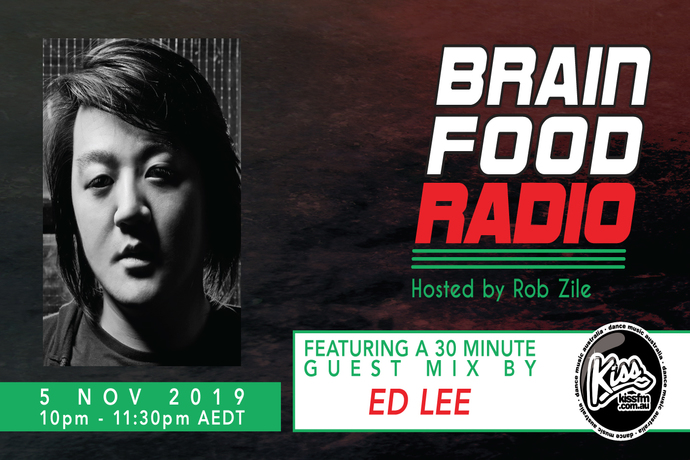 DJ, producer Ed Lee has put his name firmly in the limelight as one of the UK’s emerging talents. Over a decades worth of experience has given Ed an unique blend of house music with a diverse edge.

Ed has been working with some well known and influential labels. Such as Dirtybird, Compost, Z Records, Nang, Stripped Recordings. Support for Ed’s production has seen his tracks hit Beatport and Juno top 10 charts, having his tracks played from a diverse field from all areas of electronic music.

Ed is also a very talented Dj combining flawless mixing with forward thinking music selection, blending multi genres with his DMC finalist turntablist skills into his own unique style that seamlessly cross and break boundaries. As well as being a regular with clubs across the UK, he has Dj’d in a forever growing list of worldwide destinations as far a field as Melbourne, Hong Kong, New York, Ibiza and San Francisco. Ed has also played at some of the worlds biggest festivals such as Glade and Burning Man.

With releases forthcoming on some of the most well respecting labels in the industry, there is no sign of Ed slowing down. Ed has also been working on new productions, with some serious original and remix material coming soon. Ed Lee is definitely one to watch in the future!

Check out Ed Lee’s music below then listen to Brain Food Radio at the new time of 10pm to 11:30pm on Tuesday night for his EXCLUSIVE guest mix!