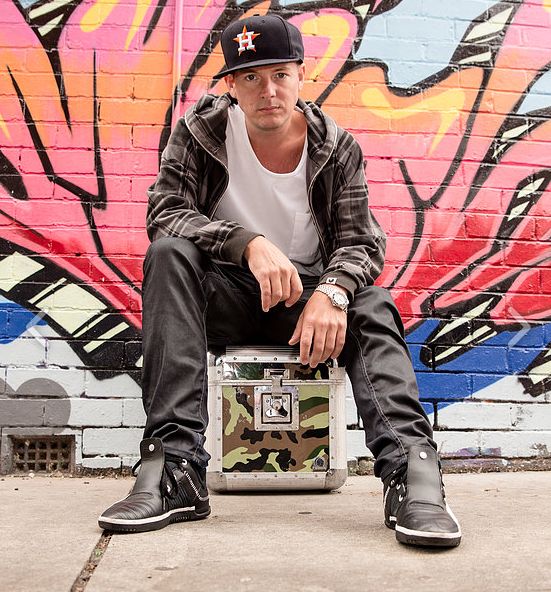 Guest Mix | DJ Hijack | Back to the Future

On the next episode of Back to the Future, we have local legend DJ Hijack coming into the studio to do a guest mix.

For the last decade, Hijack has been renowned as an urban turntablist, cutting and scratching all types of urban music around the South, London with residencies in Los Angeles and Europe. He has formed relationships with Universal, Warner and Sony/BMG and became part of the Sony/BMG street team.

2012 saw a move to Melbourne, Australia where he joined the 100% Phat DJ crew, playing a variety of Melbourne clubs and recently played a large part in the victory of Battle 8; the battle of the Melbourne DJ crews.

We are so exited to have him the studio to show why he’s one of the countries most sought after DJs!

Tune in Wednesday night at 8.30pm to hear your weekly dose of Hip Hop goodness!