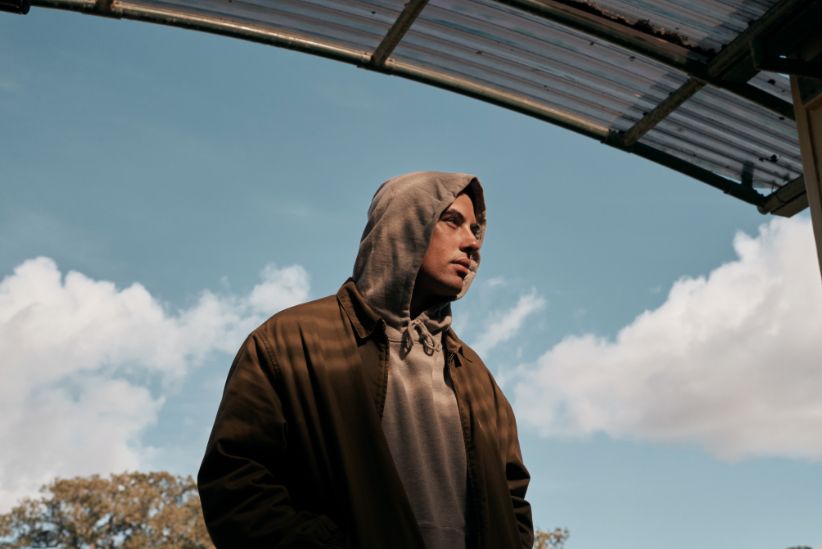 Interview | David Dallas | Back to the Future – Thurs 8th June

We are so excited to have David Dallas coming into the Kiss Fm studio on Thursday 8th June for an interview with Louella & Michelle on Back to the Future.

Arguably the biggest innovator in Hip-Hop New Zealand has seen for two decades, David Dallas has sold out shows across NZ, Australia and the US, and released three chart topping albums, opened for huge acts including Eminem.

Releasing the single “Don’t Rate That’ in 2016, David Dallas hits home with some heavy social commentary and hints at what to expect from his new album.

In Australia for the Horrorshow tour, we will sit down with Dave and chat to him about his career so far.