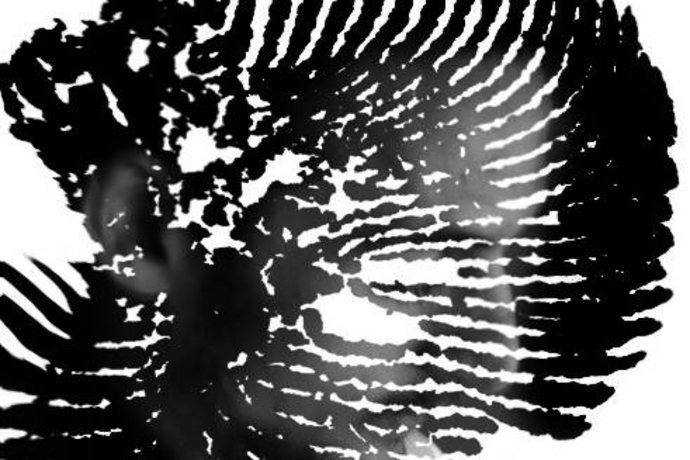 From digital 4 track to analog synths to drum machines to software, to software that combined software with analog…18 years later, INTALINK is standing. DJ’ing and producing and currently collaborating within the depths of LEKTRK.

The collaborative, LEKTRK is made up of Michael Clarke, DJ Rellik and INTALINK. Making and showcasing anything from deep party bangers to poolside nu disco.

Recently INTALINK was invited to The Respite Radio Show for a 30 minute guest mix. He has put together a handful of the most favourite recent tracks that are mainly yet to be released. All originals or with LEKTRK (Turnstyle Digital) and Anthony Mac. I had a lot of fun mashing all the tracks up in Ableton and even went back and remixed two of the songs together for another project.

INTALINK has several projects on the horizon, so stayed tuned to turnstyle digital for upcoming releases.