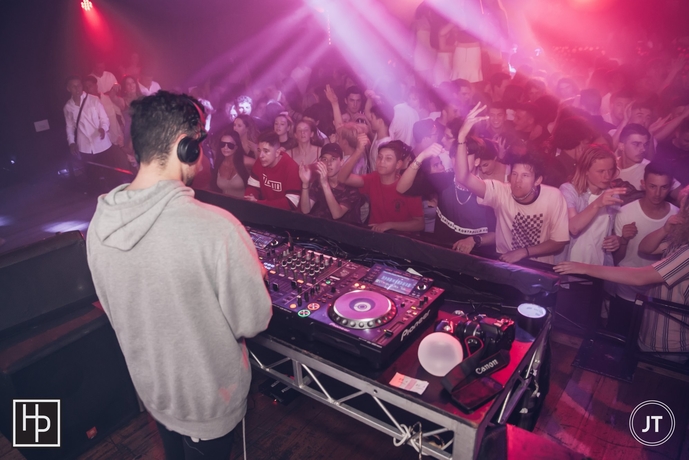 Joel Petrika is a 16 year old DJ and Producer from Melbourne, Australia and is taking leading charge to the underage scene by playing high energy countless gigs a year.

Playing Bounce & Minimal, he started his career at the age of 11. Joel has developed a name for himself which keeps him in high demand and relevant in the scene. Being only 16, Joel has already signed an original called ‘ Underground ‘ to Australias heavy weight record label ‘ Psymal ‘ With countless originals, bootlegs and remixes a month, his social following continues to grow bigger and bigger everyday.

In 2020 Joel decided to take his Music venture even further and is now running his own underage night with business partners called ‘ Project X Underage ‘ stepping his foot early into the event running scene, Joel is definitely on track for a successful adult hood. Keep an eye out on this young gun as he takes on venues & festivals all around Australia!