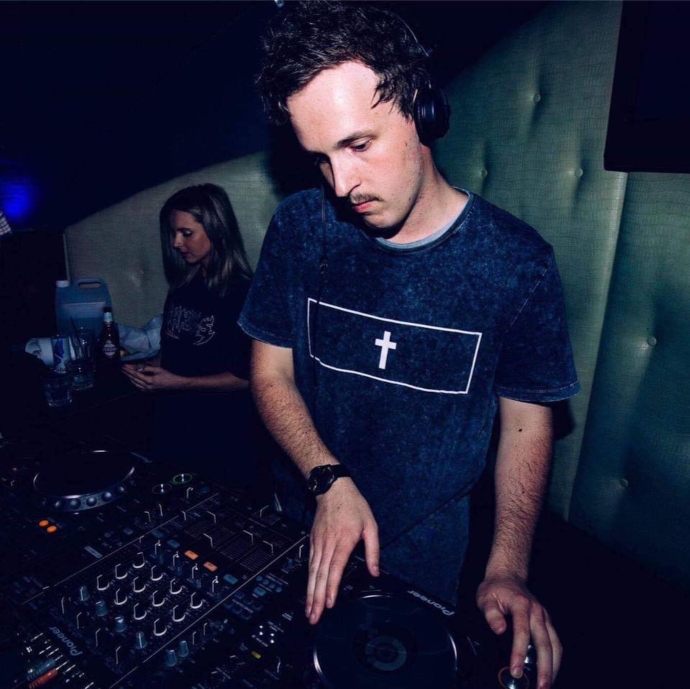 We are catching back up with Jake Broome again on OPENDECK this this Thursday 11th of Nov, to discuss his new EP Animosity and his production journey so far.

Jake Broome’s mixture of skills, knowledge and crowd pleasing tunes has boosted this 25 year old into the limelight of many nightclubs in Melbourne.

Having started DJ’ing in May 2018 Jake’s passion and love for the Melbourne Music scene has seen him grow immensely as to where has has now supported some of the biggest names in the music industry such as Will Sparks, Joel Fletcher and even seen him support a few of his idols from growing up like Short Round, Travlos, Katt Niall & Heath Renata.

Jake’s growth within the Melbourne has also seen him grow to love new sounds such as House & Techno. Now giving it all a rinse Jake has supported big house names such as Noizu and played at venues such as New Guernica and Circus.

Jake’s hasn’t been around for long but has been much loved around Melbourne boasting a huge array of events like Oktoberfest, Let Go Fest, Dreamland and nightclubs he’s played such as Cloud Nine, Code & The Bluestone in Ballarat.

New to producing, coming off a first Techno original with Adelaide DJ/Producer LACHY.B, Jake soon later released his first EP with two Melbourne guns, MARGA & HEYSIRI. Based on the foundations of his love for European heavy Techno artists, Jake now looks to build his career & production around Techno.

Holding residencies at one of Melbourne’s best CBD clubs, Tramp Bar. Along with Area in Mornington, & The Stables / Lalors in Ballarat, Jake is able to play quite diverse sets with different genres of music.