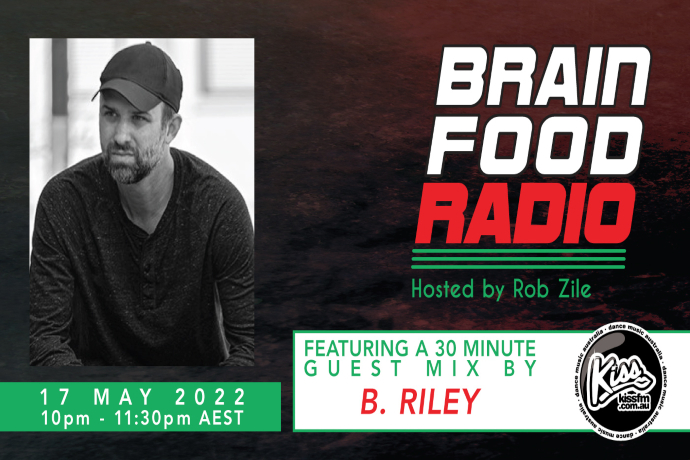 A native of the U.S. Mid-West electronic scene, Brandon Riley (aka B. Riley)was introduced to underground electronic dance music at a young age and attended parties in the dark warehouses and packed clubs of Chicago and Detroit during the early-mid 90’s. Early exposure to DJ performances by such artists as Jeff Mills, Richie Hawtin, & Robert Hood left a strong impression and inspired Brandon to explore musical aspirations of his own.

He found early success under the guise Disko Kidz, performing (often as a live performance) his blend of hard-hitting House and Techno that found him travelling the globe performing to crowds in countries such as Canada, Japan, and South America. After a long hiatus from music, B. Riley started re-experimenting with more forward-thinking Techno sounds and had a well-received release on Tim Xavier’s Face To Face label.

Brandon quickly established an outlet for his growing catalog of new music, along with artists he respects in the industry, by forming his new imprint CMND CTRL Recordings. In addition to his own material, his label has showcased both established and emerging artists such as Alex Asci, Alexi Delano, Orion, Psyk, Tim Xavier, & Ray Kajioka. Expect to hear great things from B. Riley in 2022 and beyond.

Check out B. Riley’s music below then listen to Brain Food Radio tomorrow night for his EXCLUSIVE guest mix!