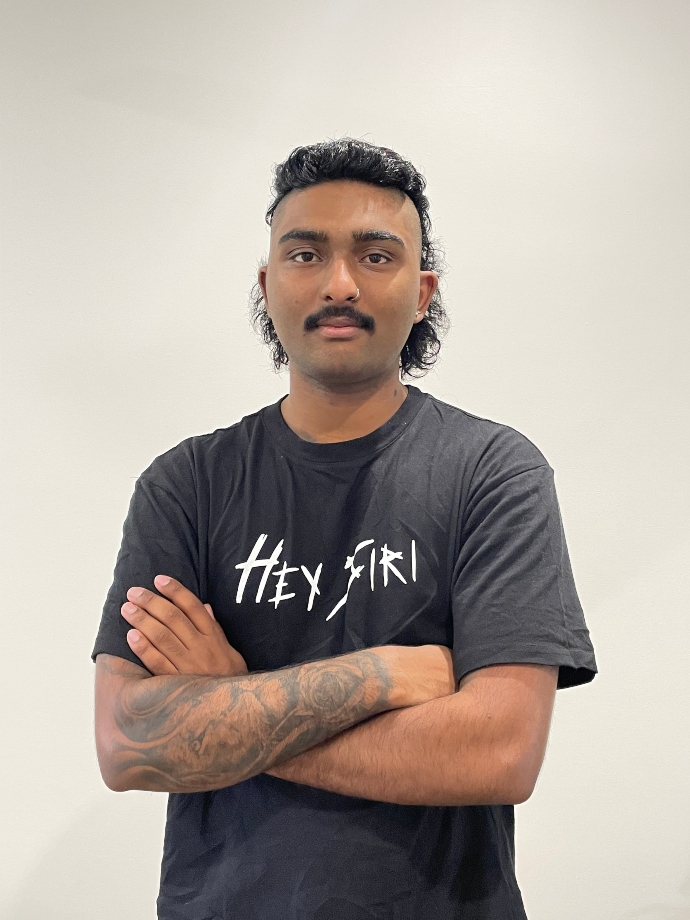 Join us on OPEN DECK this Thursday while we chat to one of Melbourne up and coming young gun HEY SIRI from 9:30PM 11th Nov.

Josh Siritunga (HEY SIRI) is a 21 year old self taught DJ & Producer from the south east suburbs of Melbourne. With just under 2 years of experience in the scene, Josh is best known for his minimal and techno sounds. With over 280,000 streams on soundcloud and over 1000 followers, the HEY SIRI name has been spreading around Melbourne quickly, and with his popular edit packs and free downloads available for DJs, the HEY SIRI sound is being played all over Melbourne.

Josh has recently been involved in collabs with many Melbourne producers, but his biggest collab has just hit the scene with Jake Broome, featuring on his EP “Animosity”. The techno original “Berlin”, inspired by its name, has an Underground Berlin Basement vibe for all those 6am techno lovers and is available to stream on most music platforms.

Australian young gun Josh is set out for a huge end of year with Melbourne dancefloors opening back up, and the clubbing scene getting back to what we all love. Josh has been born and raised down at his local club “Empire” and is well known for giving the Red Room a stomping, and with the new renovations happening by Carlo and the Empire team it is an exciting time for the many HEY SIRI enthusiasts to see him in his natural element!