FRICTION welcomes MATT SASSARI, signed to Tronic / Relief / Terminal M, the list goes on. Matt took the time and answered some questions before he comes to Australia in early Oct. You can catch Matt here in Melbourne on the 4th Oct at New Guernica thanks to White Noise Music.

What’s been happening the past month?

Touring a lot during the summer season with some amazing festivals and open-air which I really enjoyed. I’ve also made my first top 1 in overall genre on Beatport with my track called ”Put A Record On” released on CR2 Records. (16th of August)

Tell us about an artist you’ve recently discovered?

I’ve recently (back in January) discovered Will Clark and Miane.

What releases are coming up for you?

For the moment I only have remixes coming for the next months, one on CUFF for Amine Edge & Dance, one on my label Panterre Musique for Horisone and another one with CR2 Records.

I mostly used my own samples which I made few years ago with drum machines and Im not using a lot of plugin tbh. Best plugin for bass is a proper Auto Filter.

How’d Music all start for you?

At my very youngest age as I used to listen a lot of Hip-hop/House and Techno music and start to produce around 14years old with Ableton Live.

Being considered relatively fresh on the scene, Marseille based DJ and producer Matt Sassari has suitably proven his strength in both the studio and behind the decks.

With releases on notable labels such as Terminal M / Intec / Tronic / Relief / Sci + Tec Matts unique blend of Techno and Tech House steers his career the way he wants.

Implementing his effortless live style on stage, Matts productions have proven to be popular, taking hime across the globe. 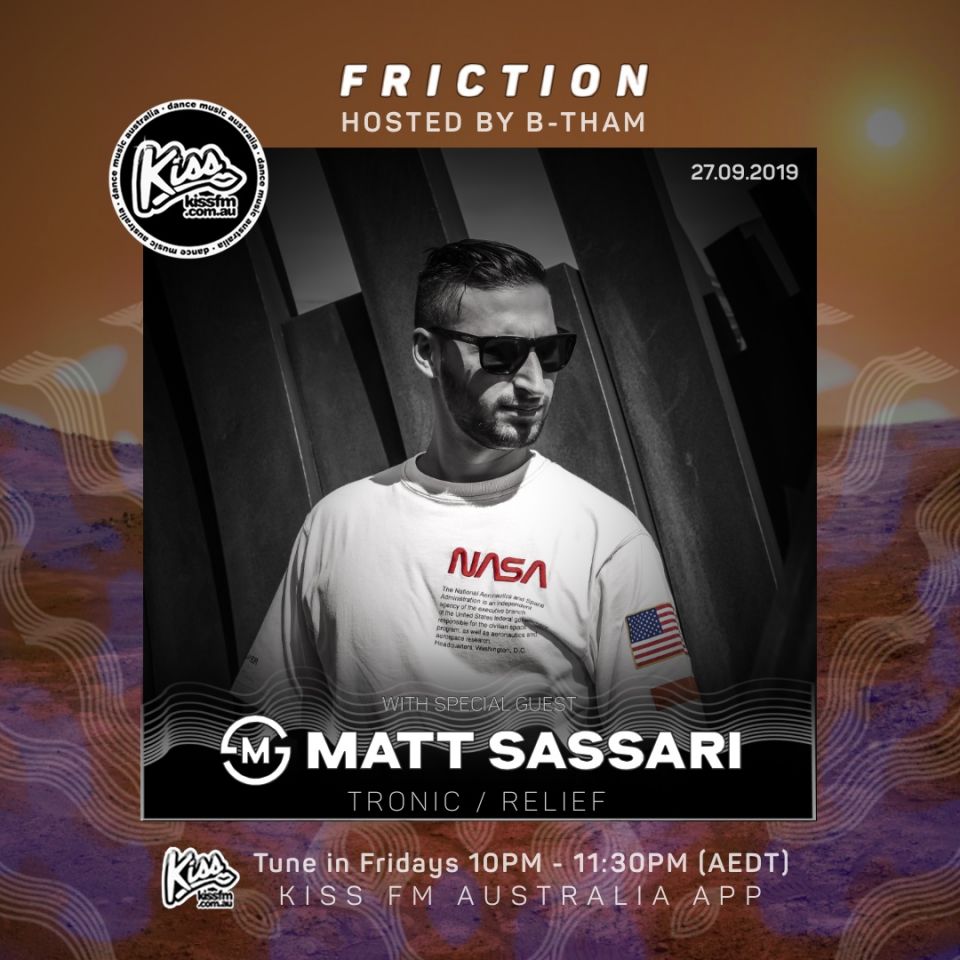