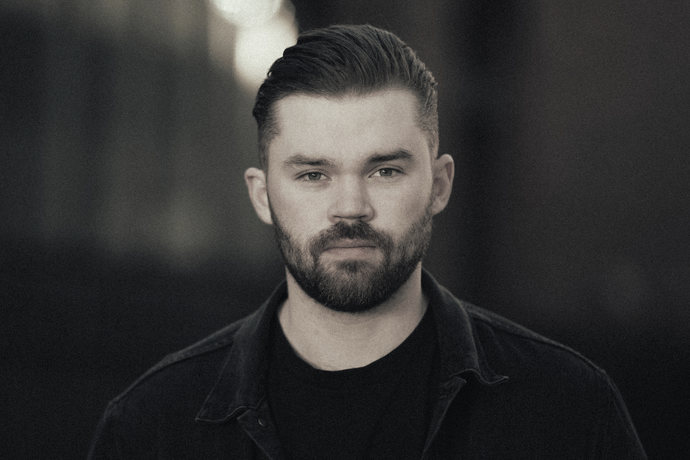 Back in Oz for the a series of Festivals and Gigs Dom Dolla drops into the Kiss studio for a live mix and chat with Timmy  – tune in 4pm Tuesday 24th September.

ARIA award nominated Melbourne producer Dom Dolla, has seen a meteoric rise to fame following the release of his global tech-house hit ‘Take It’. Delivering hit single after hit single, producing remixes for the biggest names in the industry, touring the world over and taking on stages at some of the world’s most renowned festivals, all whilst being named Pete Tong’s “future star of 2019” and Billboard’s “artist to watch”. Proving himself as one of the most prolific electronic exports from Australia, Dom Dolla follows up his 2018 epic, with his latest offering ‘San Frandisco’, out now on Sweat It Out. Listen HERE. 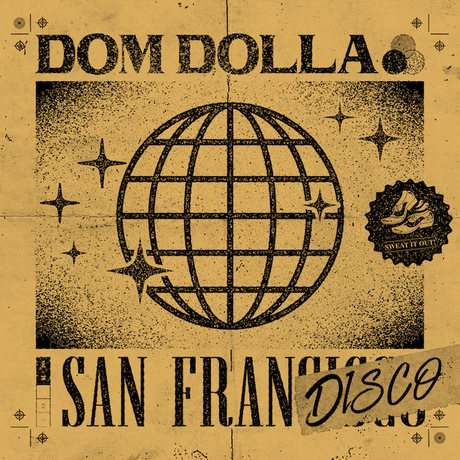