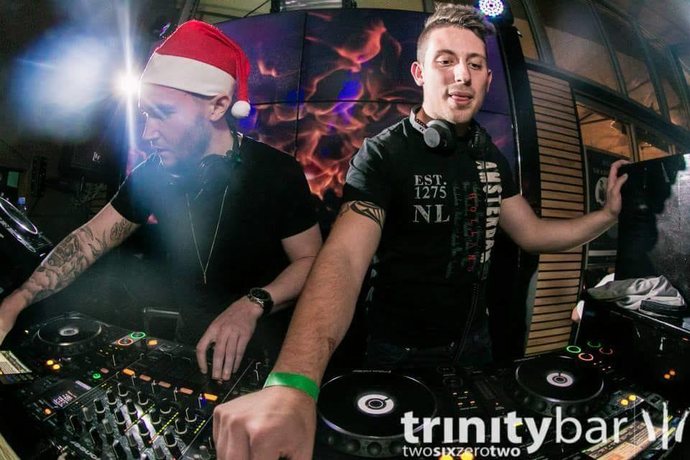 This week on Talking Tunes I’ve got Everest and Alphabeck joining me in the studio. Both like me started their DJ careers in Canberra at around the same time – the late 2000’s.

While Canberra’s scene is small compared to that of other capital cities there are groups of passionate promoters and DJs working extremely hard to create intimate and unique events. Not just for politicians and public servants, the diversity of Canberra’s electronic music scene meant that there were, and still are many different genre focused nights: from electro to progressive house, industrial & EBM, deep house, trance, disco, trap, techno, dnb, and breaks – there was something for everyone.

Everest, moving to Sydney several years ago is now a resident at Motion and plays a number of venues such as Chinese Laundry and Burdekin. Alphabeck, a former resident at Canberra hotspots Northbar and Meche has taken some time off over the last few years to focus on study – returning to the DJ booth in 2019.

Join us as we take a trip down memory lane, remembering institutions such as Lot33, Trinity Bar, and Academy along the way.