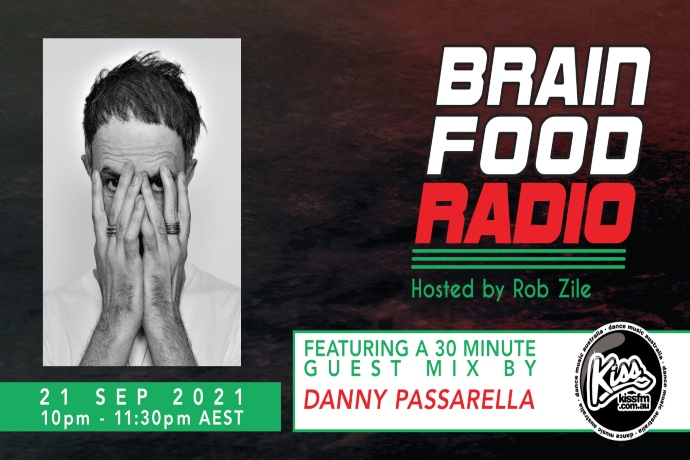 Check out Danny Passarella’s music below then listen to Brain Food Radio tomorrow night for his EXCLUSIVE guest mix!