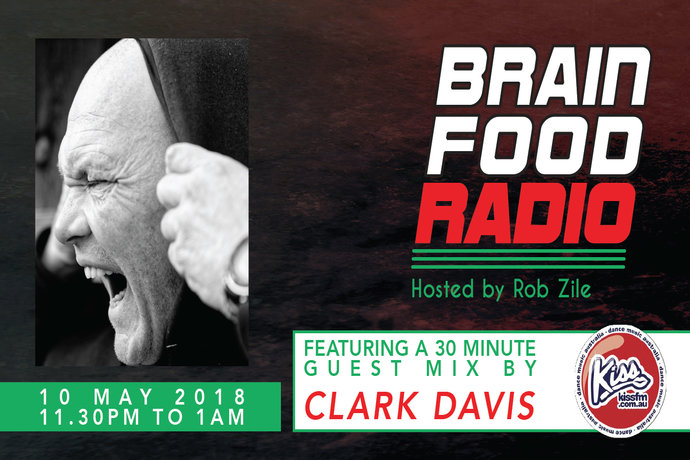 Clark Davis is a dj, producer and record label owner from Berlin.   Clark combines many styles in his dj sets; ranging from techno, minimal, house and chill out.  Diversification has always been very important.

The first EP on District 66 was released in June 2016.  District 66 has released music by artists such as: Arnaud Le Texier, Johannes Volk, Markus Suckut, Alexander Kowalski, Mattias Fridell and more.  Since 2017, District 66 label showcases have been held in one of the best clubs in Hamburg, the PAL.

Check out Clark Davis’ music below then listen to Brain Food Radio this Thursday night for his EXCLUSIVE guest mix!