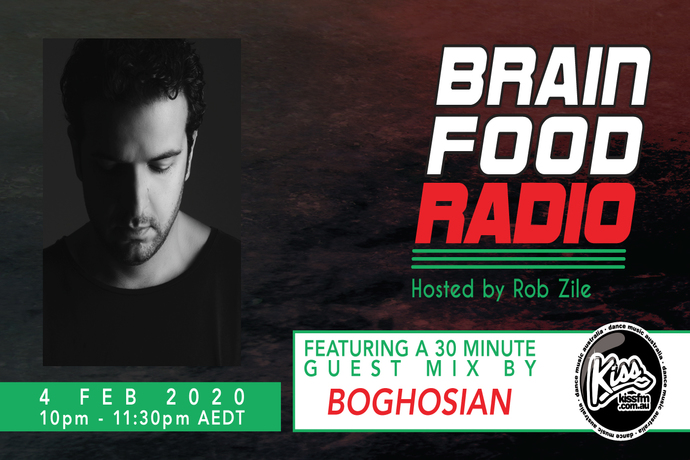 Language, according to the Collins dictionary, is “a system for the expression of thoughts and feelings by the use of sounds or conventional symbols”. Some artists find in written words their most effective way of expressing themselves. Others, more extroverted, use spoken language. There are those who rely on visual memory, and make use of design or fashion to communicate with the world. Paulo Boghosian speaks the language of pure music. His sonar perception is crystal clear, making sounds become almost tangible in each of his presentations. He makes use of an intense, energetic music to communicate with fearless integrity. The dance floor, in turn, responds accordingly.

This acute sensibility is the greatest constant of Boghosian’s work. While “hype” gives birth to some, and makes others disappear, he maintains his career steadfast for 17 years. His language, strong, sophisticated, and at the same time sensible, connects with all tribes. In large festivals or in small basements, early or late night, his musical blueprint is unmistakable. Boghosian speaks with his audience in his own unique language. He has crafted the art of dosing nuances throughout the night, conducting ups and downs that allow a DJ to be in full control. It is only natural that, through the course of his career, he was chosen Brazil’s number 1 DJ by, Brazilian specialized, Cool Magazine, for 3 times.

Through his residencies, in the legendary Warung Club for 8 years now, and in the high rising Colours party, or in his releases in labels such as Yoruba, Cecille, DFTD, AIA-D and SUDD, or with remixes for the likes of Marco Resmann, Boghosian stays true to his keen sense, propagating uninterruptedly what he does best, music for the music itself.

Check out Boghosian’s music below then listen to Brain Food Radio on Tuesday night for his EXCLUSIVE guest mix!