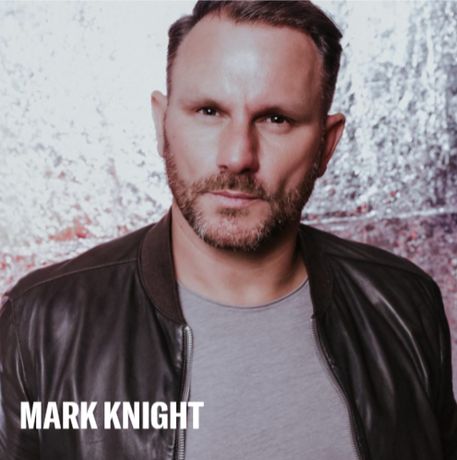 Timmy catches up with Mark Knight live from Sydney prior to his set at Elrow tomorrow in Melbourne – Listen up from 4pm today.

In a world where music is often limited to genre handles and buzz sounds, Mark Knight has proven a rare and wonderful breed of integral house heavyweight.

DJ, producer, label owner and businessman: Mark Knight has proven a rare and wonderful breed of musical heavyweight. The second highest-selling Beatport artist of all time (with no less than eight No.1’s) his career has spanned more than a decade, with releases on a diverse range of labels such as Suara, 1605, Stereo and of course his own Toolroom. Despite his success, the Grammy-nominated artist has never rested on the laurels of being one of the industry’s most respected and accomplished international players, and continues to push boundaries and set new standards with each year that passes.