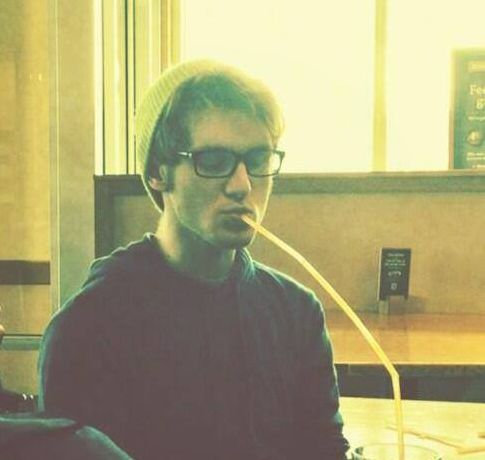 Ride the laser highway on the Retro Electro Show for a special guest mix from Anachronist on 11 October 2017! Come cruise with us from 2pm AEST every Wednesday as we play the hottest retro electro, synthwave and outrun releases.

“Anachronist is a creature displaced in time. Almost nothing is left of his original form, as he exists in a constant state of reinvention. He travels the universe searching for something meaningful to fill his synthetic existence, sonically illustrating the things he’s seen and experienced.

Drawing upon synth heavy sci-fi, Anachronist’s music brings 80’s synthwave in a new direction. Aiming for a more unique sound and more engaging compositions, strong rhythms open up for powerful synths, the main attraction of the music with note heavy melodies careening over layers of singing chords. This music is perfect accompaniment for any walk or drive through the city on a rainy night. Currently Anachronist is the creator of two full length albums, ‘RGB’ and ‘Anachronist’s Self-Titled Album’, from 2016 and 2017 respectively, and also an experimental vaporwave EP entitled ‘Ran Down’. He is a tireless music making machine that we certainly haven’t seen the last of…

Ryan Shaw is a human from the current time and is almost entirely original in form. Born in the U.S. in the state of Oregon and raised in Minnesota, he started experimenting with sound when he was 16, with practically no musical experience prior. For the next four years he would spend his time learning the ins and outs of music while trying to balance a dulling career in computer science. He discovered quickly that life was too short to embrace things that did not fulfill him, and turned instead to pursuing careers in a more creative capacity. Now 22 and a student of Audio Engineering, Ryan has worked hard enough to truly prove himself as one of the up-and-coming electronic artists.”

Strap yourselves from 2pm AEST Wednesday 11 October 2017 and follow our show at – http://kissfm.com.au/show/dreamcore