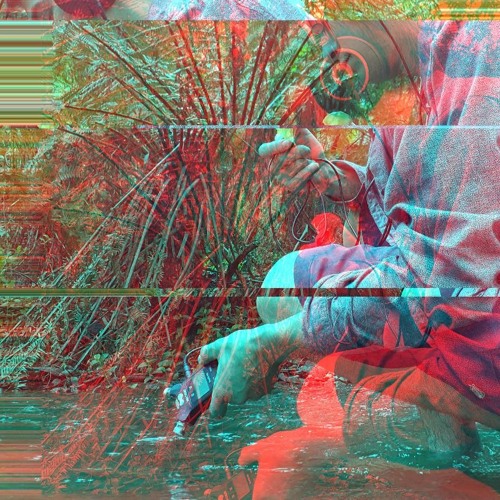 TIMMUS (AUS): Summit backwards, Is a communal word, meaning we are going to the summit.
Unraveling 5 realms of my consciousness this lifetime. Music is the air in every breath.

Growing up in country Victoria, Timmus has been bringing his original twisted micro funk and eclectic groove sounds to the streets and back to the bush since the tender age of 15 in 2005.

He has applied his remix touches to names like Uone, Thankyou City, Nick Coleman, Jules David, Augmented, Dersu Uzala, Luke Mcd, Ronnie Gordan and Upfunk. Alongside performing at events like Rainbow Serpent Festival (Australia) Fusion Festival (Germany) Strawberry Fields (Aus), C/o Pop Festival (Germany), Subsonic Music Festival (Australia), Earthdance and many more. Timmus is also involved in Killing Time, an iconic bar in Melbourne that has become a hub for underground musical and artistic communities on the (in)famous Chapel Street. As you can start see the young artist has already accomplished a lifes work in such a small space of time. Now there is nothing left to do but keep your eye to the top of the summit and watch this young Australian artist climb to the very peak!