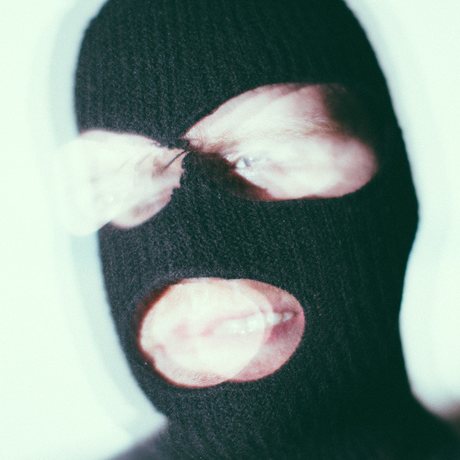 Ride the laser highway on the Retro Electro Show featuring an interview with legendary producer, Makeup And Vanity Set prior to his live performance during the Square Sounds Festival this weekend! Come cruise with us from 2pm AEST every Wednesday as we play the hottest retro electro, italo, synthwave and outrun releases.

Makeup & Vanity Set (MAVS) emanates from Nashville, TN and started making electronic music in the mid 90s. Like many other big names in his genre, MAVS is a result of the mod tracking scene that was booming during the early days of the internet. Since he put on a ski mask in 2004, MAVS has proven himself as a quality brand in every aspect of the electronic music scene that he has touched. He has become a respected name within the early U.S. electro house scene, the chiptune scene, and most recently the synthwave scene.

The experience that MAVS has earned through more than a decade of said genres is shown of in a very refined way, and sometimes over the span of just one track it becomes significantly difficult to be sure if to classify it as Synthwave, Chiptune, Electro house or new wave. Instead, MAVS music is better described as a reverence and celebration of electronic music from the 70s and 80s as it would have sounded if today was the future imagined by the past, composed by someone who have the touch, eye and ear for details as only people that started composing with trackers have.

Strap yourselves in from 2pm AEST Wednesday 21 February 2018 and follow our show at – http://kissfm.com.au/show/dreamcore

ZEROTONINE is the host, resident DJ and runs Australia’s first and only monthly club night dedicated to synthwave, outrun, electro, italo-disco, and more from the retro future: Laser Highway in Melbourne. As a labour of love, he is dedicated to providing a unique experience for music makers and fans alike. You can find all previous Retro Electro Show broadcasts here: www.soundcloud.com/cris-zerotonine A veteran DJ for over a decade playing too many genres internationally and at home in Australia, he is in love with arpeggiated basslines, warm synths, and driving drums; his style is inspired by 80’s movies, the Lamborghini Countach, boss fights, neon vectors, keytars, androids, reverb guitars, cosmic phenomena, bleeps and bloops. Expect a range of sonic styles to get your feet stomping and head rocking from all corners of the retro-verse.