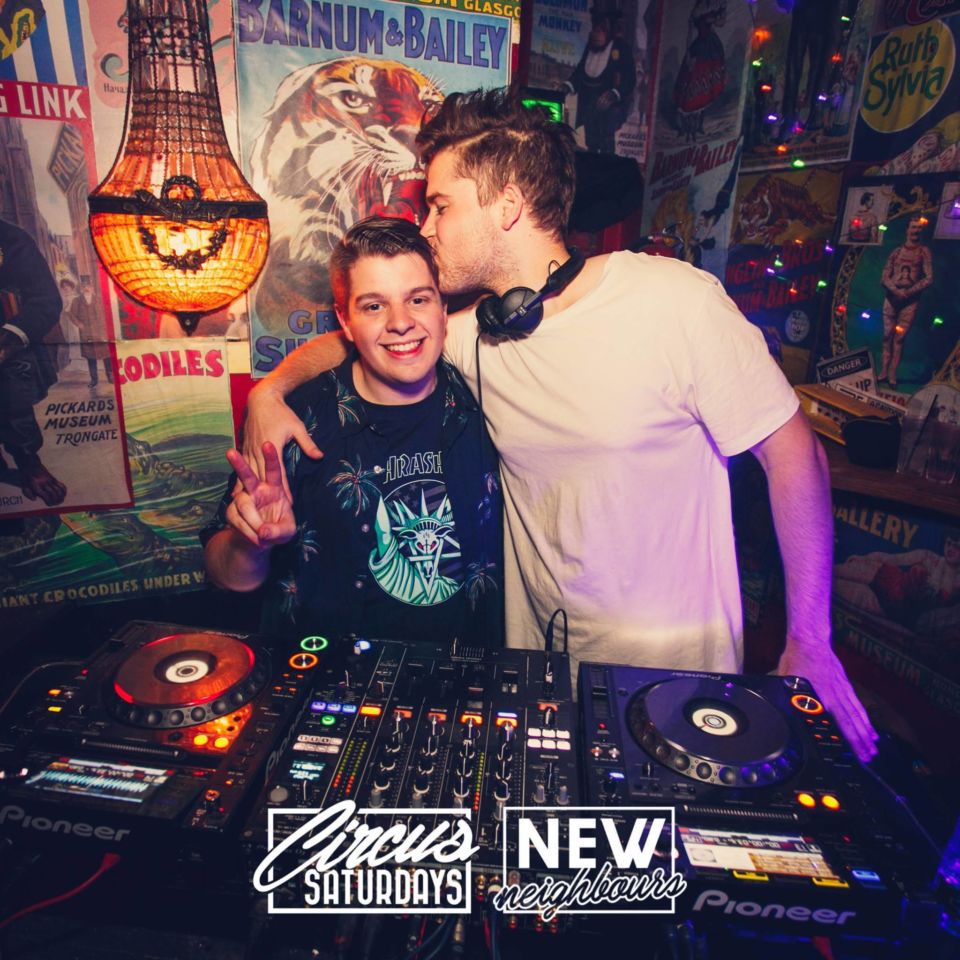 Join us on AudioAffair this Wednesday as Aidan & Sean, two up and coming Melbourne based DJ’s accompany Jay Scollo in the studio. They’ll be suppling a 90 minute mix from 09:00AM onwards.

A self confessed audiophile with a near constant smile on his face; the DJ, producer, musician and New Neighbours founder has gone from strength to strength. As comfortable behind a set of decks as he is a fret or a set of keys, Sean’s debut year included supports and residencies across Melbourne, as well as a string of festival sets across the state. A year in to his residency at Circus Saturdays, Sean looks to cement his place in the city’s ever growing music landscape with a long fantasised about debut EP.

�
The taller half of New Neighbours who’s never short of a beer to celebrate with; Aidan began DJ’ing in early 2016 and has had the privilege of playing all across Melbourne. A Circus Saturday’s resident and avid NBA fan, Aidan has sat court side to some of the countries best acts. Today he hosts events in some of Melbourne’s most popular venues alongside an even wilder crew; this DJ, Host and VB enthusiast is set for an incredible 2018 to come.��