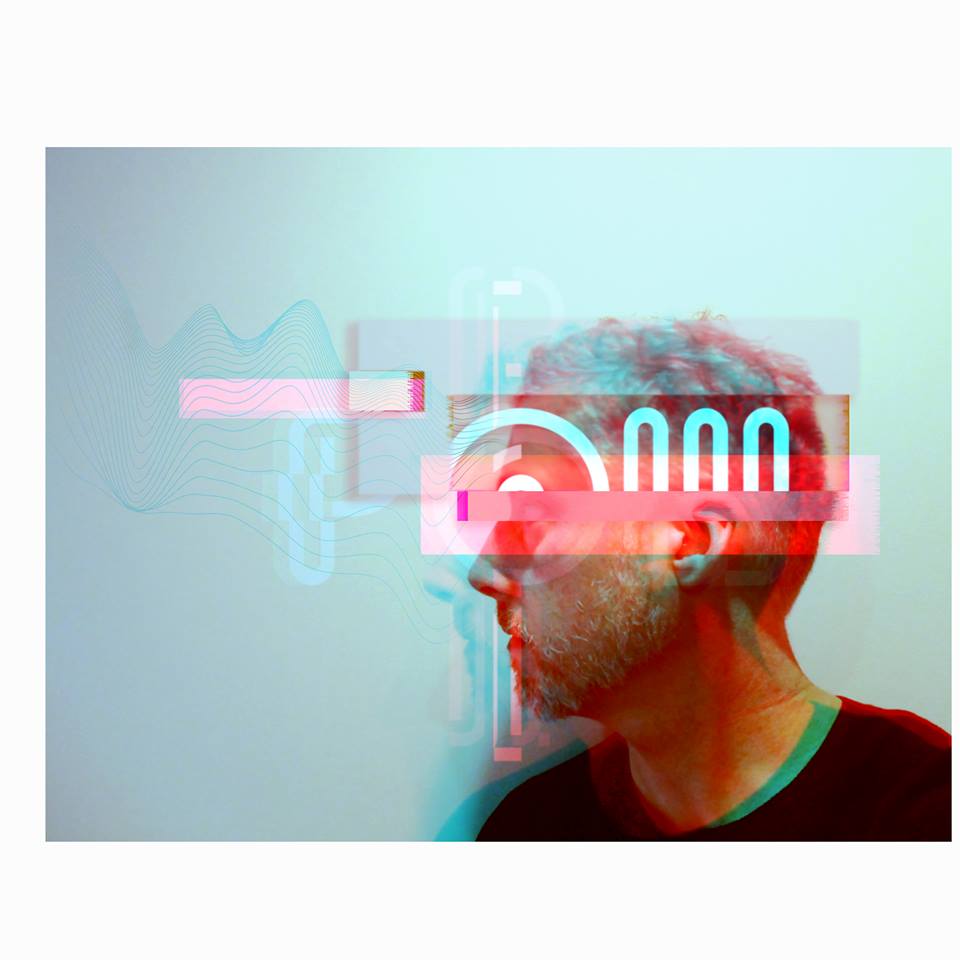 
xd_dub’s first time hearing electronic music came after listening to early NinjaTune and dub/reggae records as a teenager in the 1990s.  As he began to play around with Propellerhead’s Rebirth and Technics turntables his understanding of music grew from a listener into a creator. These 90’s sounds along with his interest in old school hiphop/dub sampling inspired him to hone his own “house” sound.

Originally from Queensland, xd moved to Melbourne in 2012 due to a shortage of inspiration and work and Melbourne quickly became his new base. Here he worked at Gutterhype Records in Collingwood and learnt to mix and DJ at local venues and clubs such as Lounge, Loop Bar, Laundry Bar and BlackCat.

Tune into Premium Tuna from 10:30 AM this Saturday to hear some exclusive new music from XD plus a 60 minute guest mix.