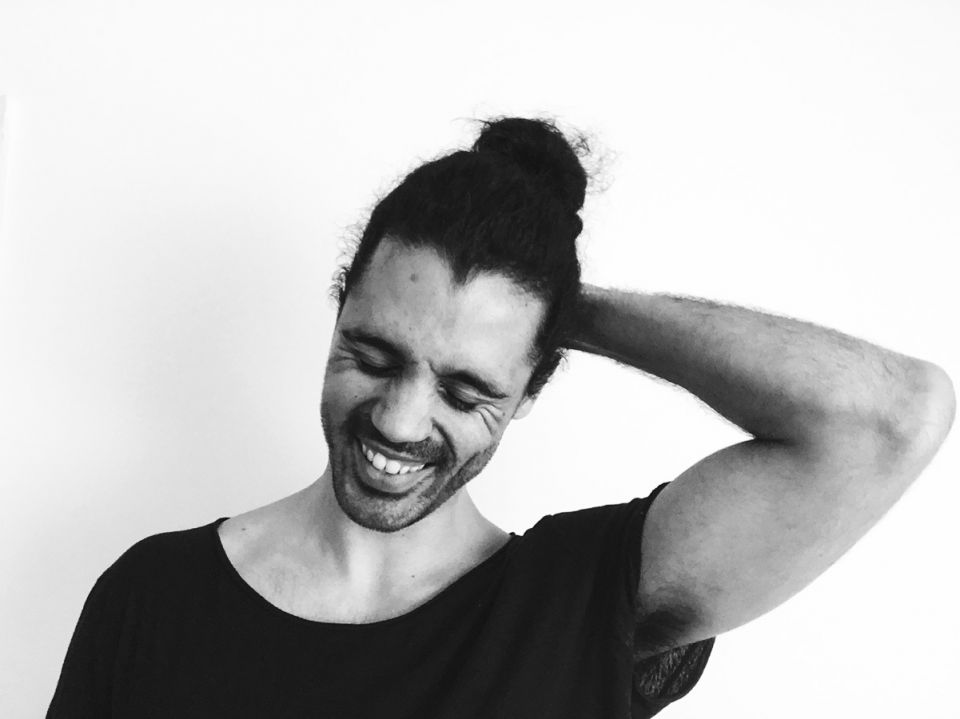 Joining us this Saturday morning we have a very specil guest mix courtesy of Viivn. He’s carefully seleted a mix that will surely tickle those tastebuds for your breakfast buffet of techno.

Bio:
Vivien first learnt to DJ on records, mainly to ll the blanks between the tracks he was listening to, which allowed him to create and record his own continuous mixes back in the early days. In late 2013, Vivien moved away from his hometown of Liège, Belgium and travelled for a few years, and eventually relocated to Australia. Now calling Melbourne both his creative and geographical home, Vivien has spent the last few years working to demonstrate his abstract musicality within his electronic productions, and to showcase the versatile range of skills and sounds that lie within his efforts as a DJ and music producer.

Inspired by his rst love – vinyl records – Vi’s DJ sets are guided by his continual burgeoning interest in the genre of Techno and underground electronic music. After his travels and performing around the world during his sonic journey as an electronic artist Vivien began to transform stylistically, gradually heading towards much more of a minimalist, rhythmically diverse, and uniquely progressive vibe. He lists in uences such as: KiNK, Pig & Dan, Richie Hawtin, Michael Klein, Sven Väth, Extrawelt, and Fabio Florido. During both his time overseas and in Melbourne, he has managed to support a wide range of global and local artists, including but not limited to: Nina Kraviz, Helena Hauff, Thomas Gandey, James Zabiela, Umek, Tinlicker and Yotto, at well-known local venues such as Brown Alley and Killing Time (Melbourne), Chinese Laundry (Sydney), and international clubs such as Spin (San Diego), BangBang (San Diego), Le Clan (Prague).

Vivien became a 2018 YourShot DJ Melbourne Wild Card Winner, and opened the City Steps stage at the Fall 2018 CRSSD festival in San Diego (USA) which he returned to play the of cial CRSSD Festival after parties “After Dark” in September 2019.

To add to his range and repertoire, at the beginning of 2018, Vivien set himself the challenge to write and produce one track a week through his #OneTrackMindProject on Instagram, and to discover how to perform live, recently performing several of his own tracks as part of the Ableton Live ‘Resonate’ showcase at The Arts Centre, Melbourne, Australia.