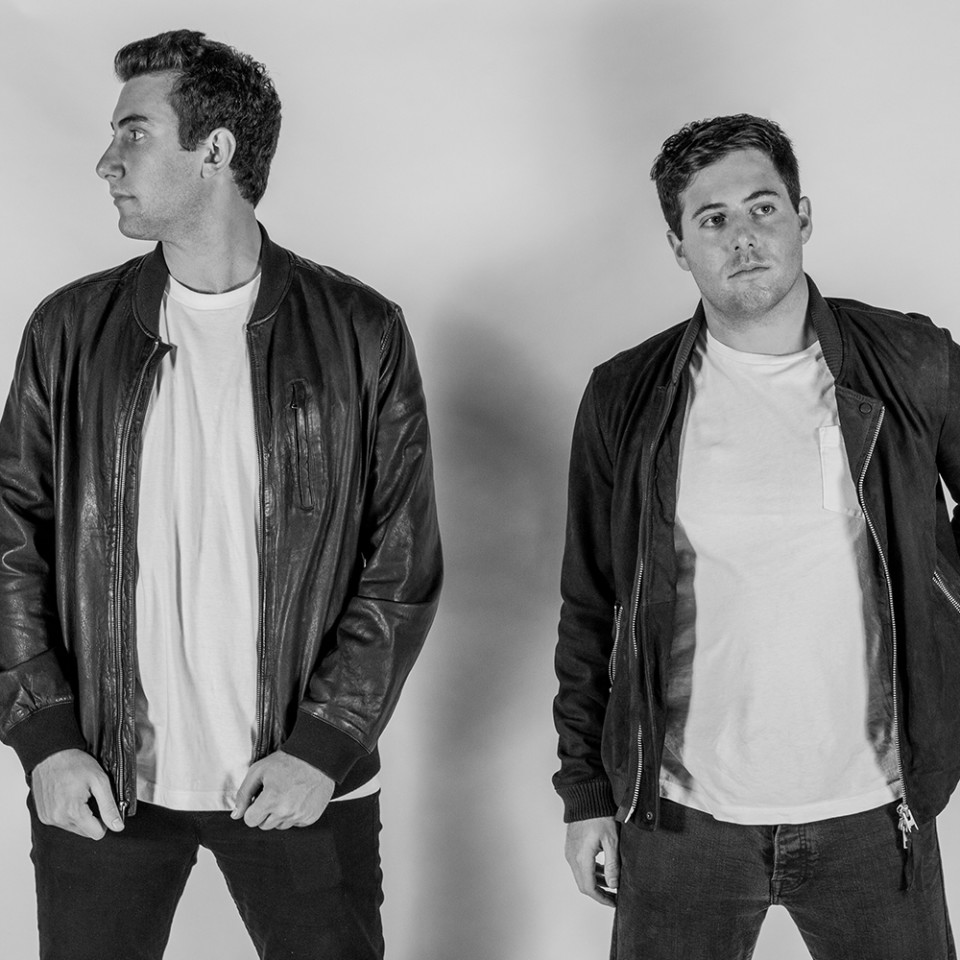 This week on After Effect Radio we head to the West Coast of the US. There we find TWO FRIENDS!!

”Matt Halper and Eli Sones, the young masterminds behind Two Friends, have quickly revamped from high school bedroom producers to one of the most promising dance music duos of 2016. Known for their viral remixes of “Trap Queen”, “I Miss You” and “Cool”, the two have, in unprecedented time, mastered a wide range of genres from deep, melodic house to harder progressive cuts. With their Spotify and SoundCloudviews now exceeding 25 million and with eighteen #1’s on Hype Machine, the boys are well on their way to becoming the next big dance act to come out of America.

Kicking off their musical journey in senior year of high school, the boys honed their skills through remixing, taking on the likes of The Chainsmokers, Blink 182, Tori Kelly and Alesso to name but a few. Perfecting their distinct “Soul House” style, Two Friends were quick to prove their versatile productiontechniques, drawing upon a wide variety of live instrumentation to create a truly multi-faceted sound with every release. After receiving the “Award of Independent Excellence” from Hollywood Music in Media Awards, Two Friends swiftly exceeded their influence beyond the online sphere, attractingthe spotlight on stage and radio. While Don Diablo was dropping Two Friends remixes on Hexagon Radio, their remix of Lana Del Rey’s hit “Born To Die” scored airplay on Sirius XM, securing the boys a top ten spot in the BPM Hits Chart in 2014.

Following multiple performances at San Francisco’s Ruby Skye, as well as shows at New York’s illustrious Webster Hall and the Fonda Theatre in Los Angeles, the boys soon branched out to venues in Denmark, Mexico and Canada, showing off their potential in the international arena.

With support now coming from the likes of Tiesto, The Chainsmokers, Krewella and many more, and with a whole host of original releases locked in for 2016, Matt and Eli undoubtedly look set to dominate this year and beyond.” – Source : Artist Bio on FB