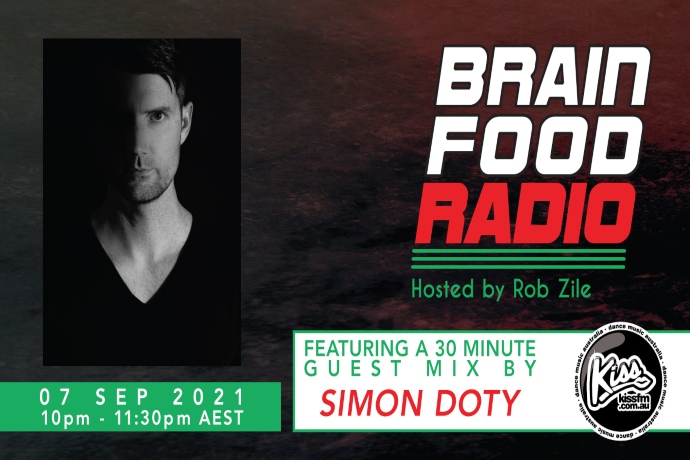 Simon Doty’s origins from deep in Canada’s Western wilderness to a college basketball shooting guard are unlikely beginnings for the development of a finely tuned electronic artist.

This sound selector and creator is a self-taught gear master ‘whiz kid’ with a profound understanding of musical composition and engineering that has earned the ear of his peers and heroes alike. With a consistent yet dynamic signature sound defined by gritty analog synthesis, emotive melodies and tough, driving grooves; formative influences like Sasha, Hot Since 82, Joris Voorn, Eelke Kleijn, Guy J, Hernan Cattaneo and Carl Cox are now counted among Simon’s most ardent supporters.

After years mastering his sound and ascending the ranks of the underground circuit, 2021 sees Doty rocking a hot hand with an arsenal of original output on UK stalwarts Anjunadeep, Knee Deep in Sound, and Last Night on Earth. An increasingly coveted remixer and engineer, Simon continues to showcase an elite command of his craft and a steadfast pursuit of progress.

Simon approaches music like basketball; eschewing self promotion in favour of a quiet, laid back demeanour that lets his music (or his jump shot) do the talking.

Check out Simon Doty’s music below then listen to Brain Food Radio tomorrow night for his EXCLUSIVE guest mix!