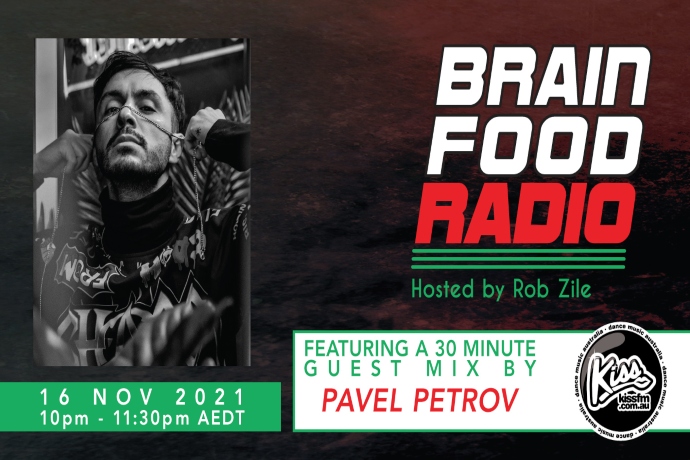 Born in Sofia at the mist of the end of the socialism in Bulgaria, Pavel Petrov was exposed in environment where all the western culture was just about to blow away the capital and change his perception for music hence. Coming out from the mayhem environment of the early post-communist Bulgaria, the vibrant and molding scene got him regarded not only a music selector in front of his peers but internationally respected DJ and producer. With his musical background his talent got no horizon when it comes to genres and styles.

Naturally his desire to express his musical creativity took shape in the studio. Absorbing all influences, his productions quickly started to imprint his music cosmos. Consequently, he joins the ranks of some of the most demanded labels with his own work and remixes in the likes of Exploited, Glasgow Underground, Suara, Lapsus Music. The larger part of his productions ranked among the Beatport charts for tech and deep house. His music is regularly selected to get by trendsetters like Pan-Pot, Carl Cox, Hot Since 82, Maya Jane Coles, Claptone, M.A.N.D.Y., Joris Voorn, John Degweed and many many more.

Being driven and consistent brought 2018 as the most successful year for him yet. His own curated events “EXE” has complete a rewarding transformation into the newest electronic music club in Sofia, where he resides and share decks with some of the most regarded electronic music acts.

Pavel Petrov is steadily continuing his ascent into the upper echelons of the wider electronic music scene and ground himself as one of the Europe’s leading young artists capable of setting any crowd on fire at any time.

Check out Pavel Petrov’s music below then listen to Brain Food Radio on Tuesday night for his EXCLUSIVE guest mix!