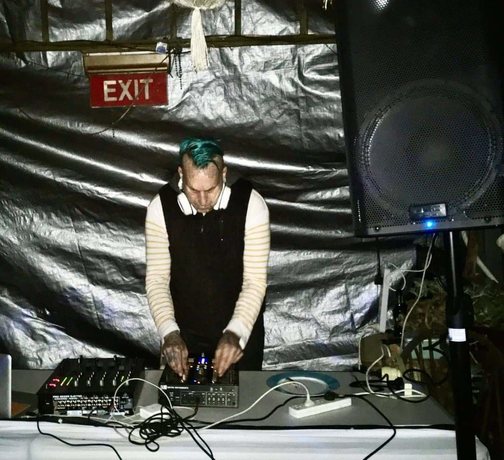 Miles Jackson is an infamous DJ who has influenced and originated his vibes all around Australia and the world.

He first initiated his popularity in 1987 DJing in Brisbane with world music and reggae.

He then bounced to Byron Bay and shortly after moved to Melbourne in 1990, progressing onto the club scene and outdoor events within Victoria swooning crowds with driving hard house through the dancefloors.

Music festivals such as Earthcore, Rainbow Serpent and many more.

He then leaped over to Japan and continued to spread his sound in Amsterdam tantalizing the palates of different cultures.

Now can catch him playing most weekends at parties and events in the Northern Rivers.