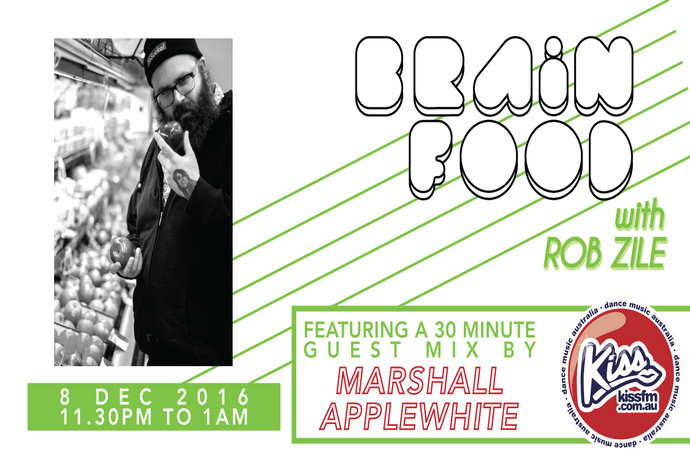 Marshall Applewhite has been working the scene in Detroit for a while but more recently has been taking his show on the road. Co-Headlining dates with The Friend and Shady P at historic spots around the US including Public Works (San Francisco), Smart Bar (Chicago) and Good Room (NYC) along with multiple sold out dates from Knoxville to Atlanta. This year he saw a giant change in bookings leading off the Dirty Bird BBQ and the subsequent Dirty Bird after party and his second year in a row at Movement. Over the summer he reached #3 overall played House/Techno mix on Mixcloud and had mixes on Sirius/XFM and 32 stations reaching 23 countries. Also traveling back to Europe for a 2nd year in  row selling out venues in Berlin, Munich, Athens, Zurich and Bordeaux, including Ohm, a subsidiary of the iconic Club Tresor.

Outside of touring Applewhite has a steady stream of releases dropping on How To Kill, Clan Destine Trax, Late Night Munchies and his own label YoSucka! Music.

If EDM is drug music, Applewhite is the anti-drug.

Check out Marshall Applewhite’s music below then listen to Brain Food this Thursday night for his EXCLUSIVE guest mix!