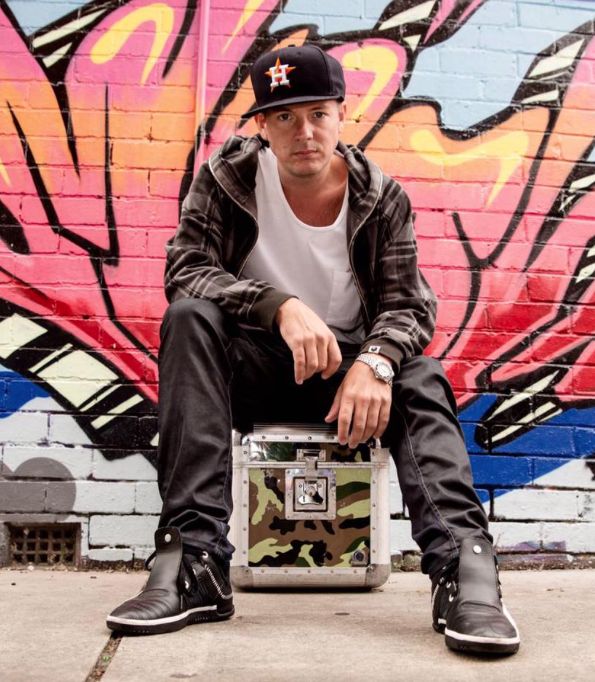 Guest Mix | DJ Hijack| Back to the Future

For the last decade, Hijack has been renowned as an urban turntablist, cutting and scratching all types of urban music around the South, London with residencies in Los Angeles and Europe. He has formed relationships with Universal, Warner and Sony/BMG and became part of the Sony/BMG street team.

Hijack also has a recording studio and has worked with ex-Def Jam artist Aaron Soul, unsigned artist Pandaman, and his wife, Baby Shar (Paradiso Girls). Most of the beats he makes are hip-hop or r’n’b, but he experiments with other genres also with top 5 success with a house track called ‘Original Badboy’ on the DigiDJ chart. He also collaborated with Liverpool based Urbeatz and Young Kof.

2012 saw a move to Melbourne, Australia where he joined the 100% Phat DJ crew, playing a variety of Melbourne clubs and recently played a large part in the victory of Battle 8; the battle of the Melbourne DJ crews.

Hijack will be doing a guest mix live in the studio Saturday morning at 11am!