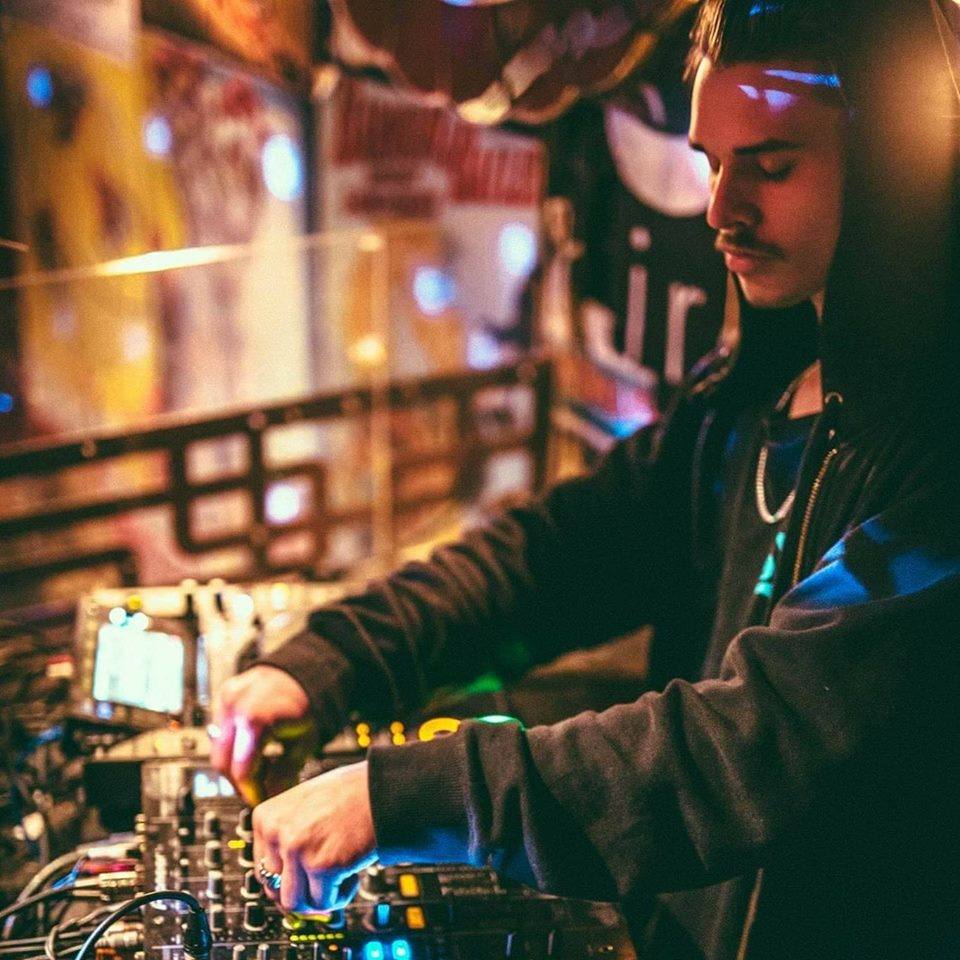 This week on Out Of Bounds we feature a man of many talents.. Tom Williamson.

Tom is derived from the deep South West of Victoria, his origins are reflected in his music style, which is DEEP, dirty, funky tech. In 2015 he moved to Melbourne where he studied a diploma of electronic music at SAE, which enabled him to excel his passion for electronic music, Djing and production.

Being a former frontman of a heavy metal band, Tom is no stranger to the spotlight and knows how to get your head banging, no matter what genre he harnesses.

He now holds a residency at Circus nightclub on Friday nights and is making a mark on the scene as part of the SUB420 crew.