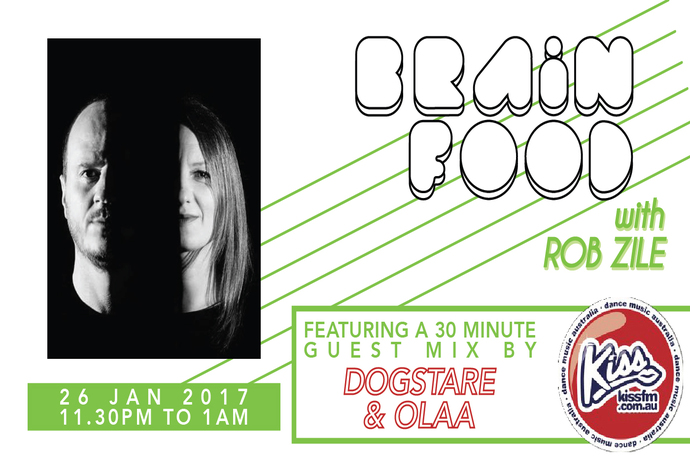 Dogstare & Olaa are production team Paul McGuinness and Aleksandra Kotlewska, hailing from Liverpool UK and Lodz Poland.  Paul and Olaa have varied music tastes and influences that have shaped their current productions and DJ sets, including House,Tech House,and Drum N Bass.  Olaa was majorly influenced by the dark sounds of Techno and Minimal while living in Offenbach Am, and Frankfurt Am Main, it was here she got a taste for production and DJing.  Paul at the tender age of 41 has been collecting music for over 20 years and DJing and producing music under guises Inbetween Djs (on Aaron Carl’s Detroit label Wallshaker from 2005-2010) before Aaron sadly passed away. He then formed Minus Five Wolves with fellow DJ/Producer Dave Coates.

Dogstare & Olaa have started a residency at a night called Bomba in Liverpool Uk where they incorporate the TR 8, controllers and fx into their DJ sets.  They are also preparing their new live act using Ableton Live, Maschine and Rolands Aira collection.  You can hear and see them dj with their new live stream from the website ‘House Junkies.’ They are reaching an average of over 7000 views and are attracting a world wide audience.

Dogstare & Olaa recently set up their brand new label ‘No Monsters Music’. Their first release is entitled ‘Monsters’ and is available on vinyl and digital formats and has had rave reviews and plays from the likes of Moodymanc and Barber, whilst also being charted in magazines like Zone magazine.

‘The Changes’ Ep by Askani & Bugz is the latest release on No Monsters Music and has been played by big hitters such as Genre Farris, Joesph Capriati, Anytony Pappa, Angoria and De Bugg amongst others.  The release was also charted on Beatport and Traxsource.

Check out Dogstare & Olaa’s music below then listen to Brain Food this Thursday night for their EXCLUSIVE guest mix!