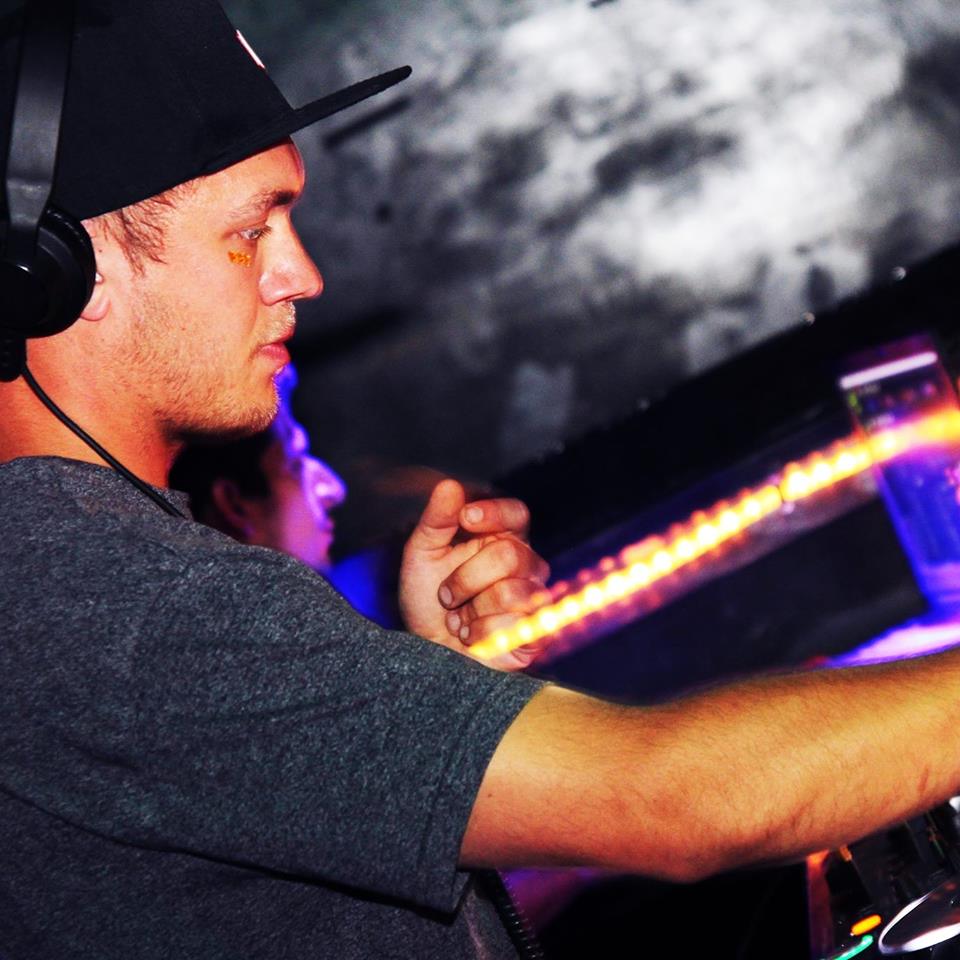 Hailing from London Audio Bits have been around the scene for over 10 years now, they started collecting records in the late 2000’s and each got a pair of technics 1210’s that same year.

Surrounded by an older crowd, Audio Bits were lucky enough to have a few dj & producer friends around them that showed them a few things along the way.

Kris & Liam started collecting early hardcore, house & jungle records hailing from 1991-1996, this was the era where dance music was branching out into individual genres and combined now have a collection of over 5000 records!!

Audio Bits started listening to early rave tape packs such as Dreamscape & Helter Skelter where he discovered the legends Carl Cox, Dj Hype & Ratpack to name a few. Through these recordings they found love for the underground scene.

By 2006 Audio Bits had their own radio show on one of Londons pirate radio stations ‘Originfm 95.1’, every Thursday 4-6 with a 2hour show and sometimes bring guests on too.

After being on radio for some time, Audio Bits gained the respect and trust from many producers from around the world, they would then send tracks straight from their studios and people would listen to the Audio Bits show to hear new and unheard dubplates. This got Audio Bits many gigs around the UK.

Kris went on to studying ‘music and media management’ at university in London and used his spare time at uni to network with promoters and artists within the music scene, whereas Liam went on to becoming a Graphic designer and working with one of Londons most famous clubs, Fabric.

From university they learnt how to use photoshop and designed posters and promotional material for dj’s and promoters, they also became good friends with a few famous DJs and drove them around the UK to places such as Cardiff, Bristol, Leeds, Birmingham and Brighton.

These Artists still keep in touch until today and appreciate the help that Audio Bits gave them and in return continually persist sending future releases to them.

In late 2014 the duo name ‘Audio Bits’ was created and have been focusing on making Techno & Tech-house since.

Recently the two have had an EP signed by a Bulgarian record label called ‘Secret Jams’ and is now available to preview here.

Full release was on the 15.08.16
The duo have a further release due at the end of March 2017 and things are looking up with new music getting finished.

In September 2016, Audio Bits played in Osaka, Japan and have gigs around London and Melbourne on a regular basis

And to finish off, here is our latest Audio Bits miix, with a festival vibe to get you warmed up for Rainbow serpent, enjoy