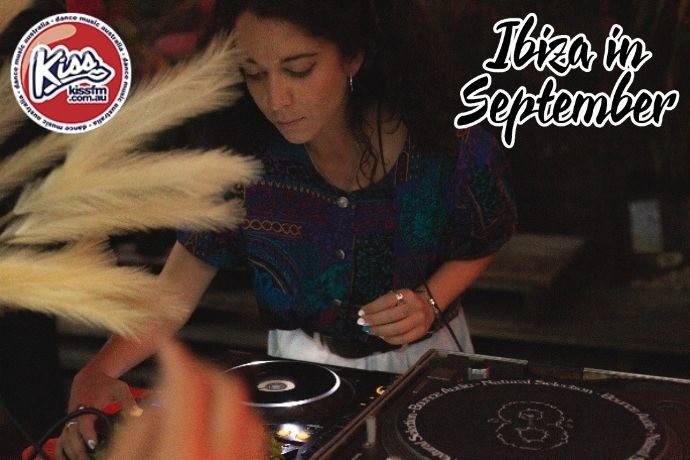 Passionate about music and arts since she was a little kid!
Started to collect tracks and records during the seven years she lived at the magic white island: IBIZA! Where she spent most part of the time creating content for the music industry, promoting several events and international Djs. Also team manager and promoter of one of the biggest parties at Ibiza.

This half Spanish half Chilean, established herself on the colourful island of Ibiza and has now made Melbourne her home. She is not only a Dj but also multifaceted artist: Graphic Designer, Photographer and Videographer, as well as studying music production.

During the first years at Ibiza, her life was positively impacted by music in all senses. So she decided to jump into the musical journey; learning how to mix and started drums lessons at the same time. This atomic combination makes the magic in her music sets, where you always will hear the “AMEN BREAK” & “THE DISCO DRUM BEATS”

Apolett started her journey playing old house, Detroit’s & Chicago’s style, she is a deep lover of the label Mahogani Music & his creator: Moodymann, one of her biggest inspirations together with artists as Theo Parrish, Kerry Chandler, Todd Terry, Nicolas Jaar, Luciano and Ricardo villalobos . This unfolded into a love for all things, house, minimal house, 90s house, breakbeat, disco house, neo disco house and some funk!