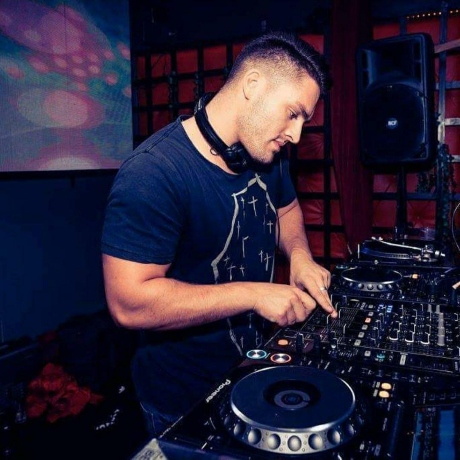 DnB Veteren Physikal will be gracing Opendeck with Veezee to spin some of his signature deep rolling liquid sounds. 9.30pm this Thursday.

Ryan Longford a.k.a Physikal originally hailing from Sydney, but now a full-time Melbourne resident, started his DJ journey during the early 2000’s Breakbeat era when the likes of Plump Djs, The Freestylers, Deekline & Wizard, Stanton Warriors and the Ragga Twins were on regular rotation and that unmistakable syncopated beat sent punters shaking their booty till the early hours of the morning!

During many of these sets, dnb was a regular feature, and, thus began his passion and love for Drum and Bass.
Physikal spent the years that followed, creating his own sound, that features a deep, rolling, and vibing sound with a notable focus towards chords, harmonies, vocals and all things liquid.

Staying true to a deeper liquid sound, Physikal is no stranger to mix things up with unmistakable classics, and harder hitting influences from artists such as Monrroe, Enei, Alix Perez, Spectrasoul, Artificial Intelligence, Zero T and Monty to name a few. Catch Physikal keeping the vibe rollin’ around Melbourne. Highlight supports over the years include include Enei, Break, Hugh Hardie, Commix, Maduk, Skeptical and London Electricity

9.30pm Thursday Tune in to hear the sound os Physikal