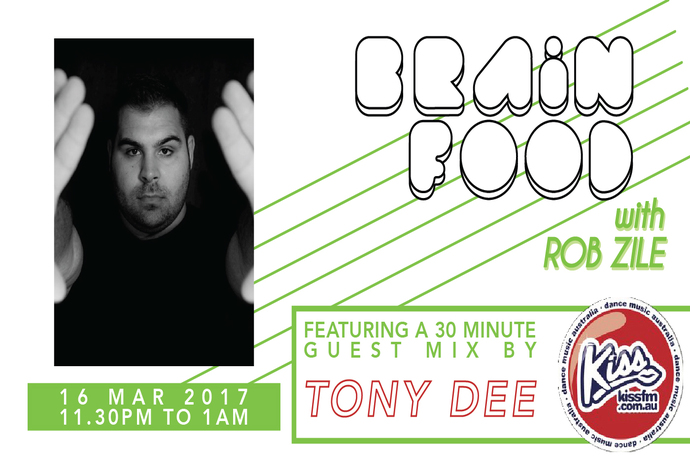 Based in the south of Italy, Tony Dee started his dj career really young, developing his technique and gaining experience in the clubs of his own city. In 2008, at the age of 21, he approached electronic music production and in 2009 he released the EP ”Naranja Juice” (Underscore).
The Italian master DJ Simi became his first supporter introducing Tony to the ”Angels of Love” crew where he played alongside Erick Morillo, Locodice, Steve Bug, Livio & Roby, Jeff Mills, Carl Craig, Francois Kevorkian…

In 2010 his international debut was in London as a special guest at “Ministry Of Sound.” His technique and sound got the attention of the king Carl Cox who invited him to play on his radio show “Global Radio.”
On march 2013 Tony went to Miami for the annual WMC with a busy schedule: Space with Stereo Production, Clevelander, Delano, Tantra, The Station and guest dj to Miami’s top radio Coco.FM with Hollen.
After that, Tony played often and often outside his country being involved in all the music conferences around. His dj set at El Row in Barcelona during the Sonar 2013 is something really hard to forget.
Alongside the dj career, he is still very productive as a producer with aces on Suara, Transmit, Tronic, Kling Klong, Agile,Blackflag, Prospect and Agil.

Check out Tony Dee’s music below then listen to Brain Food on Thursday night for his EXCLUSIVE guest mix!