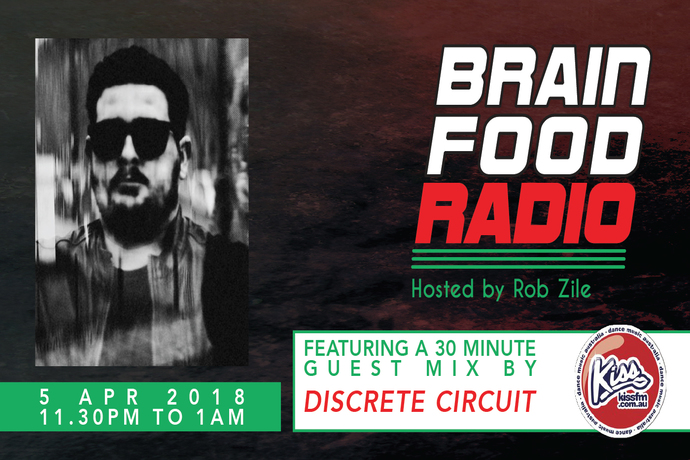 The musical identity of Berlin’s Discrete Circuit is shaped by the creative vibrancy of Berlin and the soul of Detroit, as well as the energy of house and techno in its most timeless form.

Originally started as a duo in 2012, Discrete Circuit is now a one-man project by Andreas Horn, who also runs the emerging AWAY parties in Berlin as well as the newly established vinyl label of the same name.

Early 2015, DVS1 releases “Incursion” on ‘The Brunette’, a various artists EP on Mistress Recordings.  It ends up to be one of thé underground hits of the year and gets crowned in the GROOVE magazine readers poll (‘Best Track Of The Year’ by the readers n° 7 / by DJ’s n° 10). Discrete Circuits comes also out as second in the category ‘Newcomer Of The Year’.

By June that same year Delsin Records re-launch their Inertia sub-arm to release the first full EP by Discrete Circuit “Machine Code”. Textured and atmospheric, this EP is one for late night techno loving warehouse crews around the world.

With Discrete Circuit the connection between Berlin & Detroit got a new reinforcement.

Check out Discrete Circuit’s music below then listen to Brain Food Radio this Thursday night for his EXCLUSIVE guest mix!