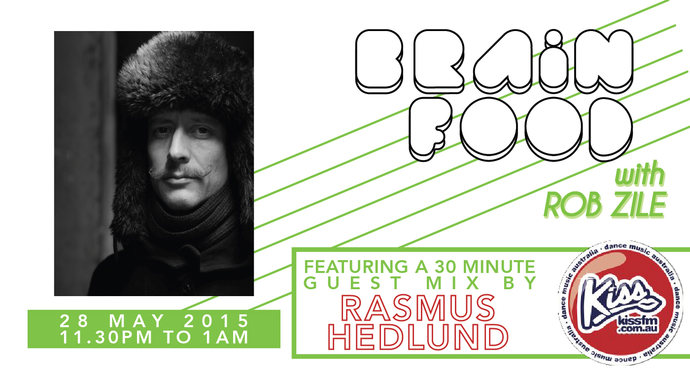 Rasmus Hedlund is a Finnish artist, producer and live act b.1981, presently living in Helsinki. Ever since falling deeply in love with music in his youth, Rasmus Hedlund has pursued exploring the possibilities of composing and creating own sounds. Having initially started off with only tracker software and demo scene music during the 90’s, his interest in hardware and music production grew stronger and gained him a reputable status in the mid 00’s with acclaimed releases for, amongst others, Resopal Schallware (DE), Mono records (IT), Silent Season (CA) and Iron Box (US/UK) and bookings across Europe. Later in 2010 after graduating from art university, Rasmus Hedlund decided to start the art and music platform Ljudverket to showcase his experimental and ambient works, that he had started exploring while studying fine arts. His first experimental artist album “Främjande av ljud” gained international recognition, especially in Asia, and quickly built a first fan base for Ljudverket. Now in 2015, with his second vinyl album Alster, Rasmus Hedlund again sets the standards for his experimental works for Ljudverket, while a new 4 track techno banger for the Etherwerks label will mark his anticipated return for more club oriented sounds. Having many followers in both fields due to the quality of his productions, Hedlund remains music wise among the most interesting artists to follow. Having played as a praised live act all over since 2002, Rasmus always delivers as a solid performer wherever he plays.