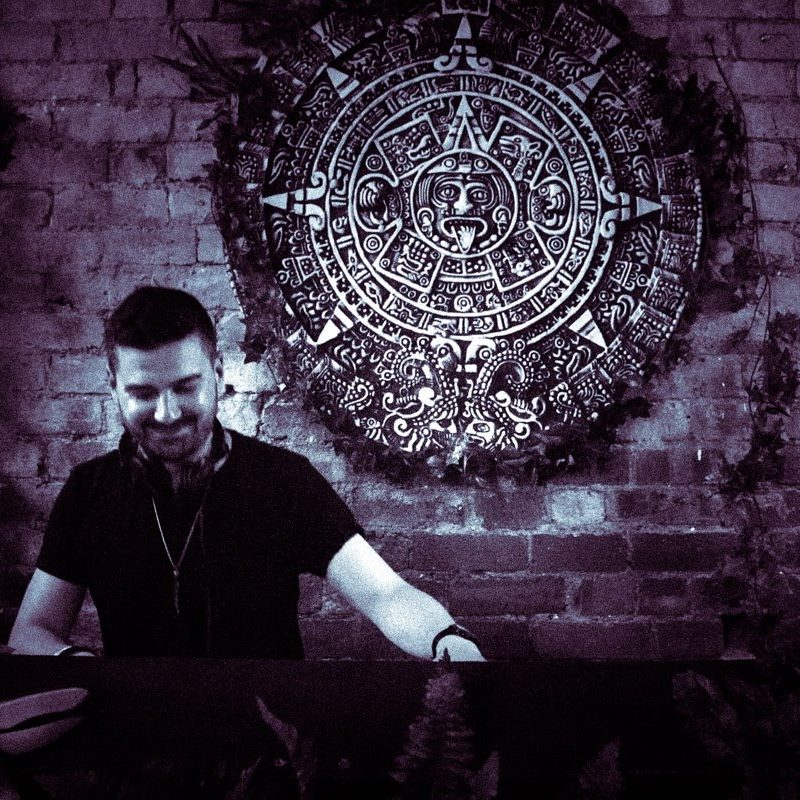 This week on Vultures Of Culture

“The last 12 months has seen Dave Juric solidify his position as one of Melbourne’s most versatile and reliable DJ’s. Whether he’s warming up for acts as diverse as Guy J, Stacey Pullen, Wankelmut, Matthias Meyer or Hernan Cattaneo he’s able to dig deep into his ‘virtual’ record bag and select the most interesting and exciting tracks required for that specific moment on the dance floor. This was showcased in 2015 when his warm up set for musical hero Henry Saiz was selected by Red Bull as one of the 10 Best DJ Mixes of 2015.
www.redbull.com/au/en/music/stori…-dj-mixes-of-2015

Over the years he’s also been asked to DJ at large scale festivals such as Rainbow Serpent, Subsonic, Let Them Eat Cake and Summadayze and thrives when given the opportunity to musically stretch his legs and incorporate a wide variety of sounds in his sets; sliding between house, techno and progressive.”

Tune in for some banter and funky disco beats.
Check out his ever diverse sounds below.