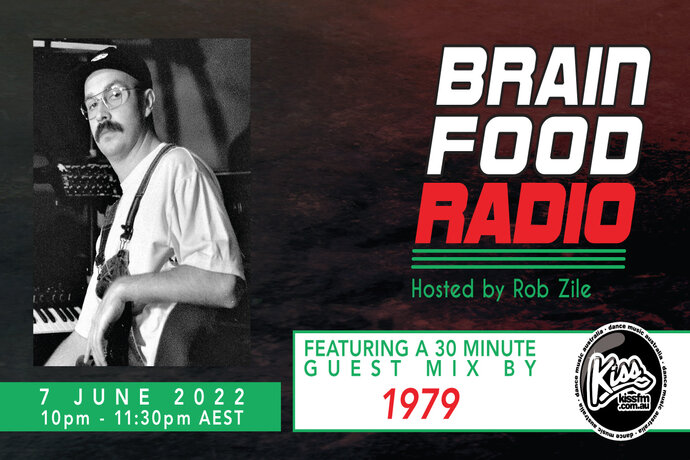 Giovanni Salviato, aka ‘1979’, was born in Schio, a small town at the feet of the Italian Alps and not much far away from the wonderful Venice.
His project took life in 2016 when he started to release some Ep’s for some small independent labels (Klangwelt, Addicted Music).

In 2018 Giovanni moves to Amsterdam and becomes one of the members (Artbat, Tone Depth, Groj…) of the well renowned Melodic Techno label, Fryhide, run by Solomun’s good fellow Hosh.

Since then, 1979 have produced very good quality releases that have been played all around the world.
2020 is then the year when Giovanni received his first Silver Award from the UK for his track produced with Hosh and Jalja, ‘Midnight’, an absolute hit that made a huge mark on the International Dance Music scene.

Between his latest feature there are some well-refined remixes for artists such as Anfisa Letyago, Kidnap, Dominik Eulberg and Boss Doms, and of course his new track ‘Vulcano’, that will see the light on May 2022 on one of the most exciting labels of last decade, Kompakt – Speicher.

Check out 1979’s music below then listen to Brain Food Radio tomorrow night for his EXCLUSIVE guest mix!