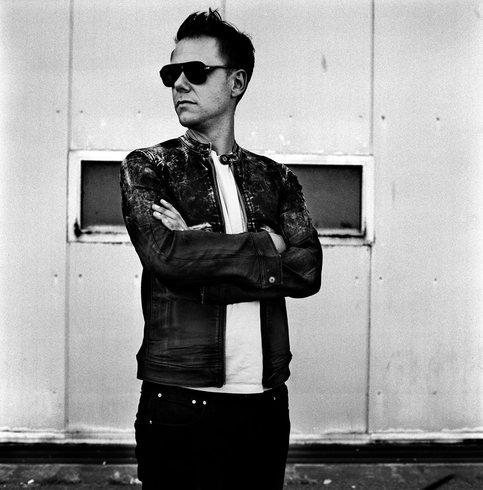 ARMIN ONLY EMBRACE | AUSTRALIAN EXCLUSIVE | JAN 2017 | ONE SHOW ONLY

Armin van Buuren has announced that he will be bringing his Armin Only Embrace world tour to Australia in 2017 for one show only.

Set to take place in Sydney on January 28, 2017, Armin Only Embrace is presented by Symbiotic and is closely related to Armin’s most recent album, Embrace. The show will consist of Armin van Buuren performing solo, and feature special guest artists who he has collaborated with on his album.

“Australia has a deep love for Armin van Buuren evidenced by years of record breaking tours and shows. We are happy to be presenting his ‘Embrace’ show in January 2017” – Janette Bishara, Director at Symbiotic.

The five-time #1 DJ in the world has a spectacular performance in store for Australia, one of his favourite places to perform, with special effects, custom designed visuals, dancers and more.

“I’m still most proud of the Armin Only Intense shows we did in 2014 in Melbourne and Sydney. I’ve been to Australia more than a lot of cities in Holland, that’s how much I love it.” – Armin van Buuren

Armin van Buuren’s previous world tour, Armin Only Intense, was witnessed by over 500,000 people at no less than 35 shows on five different continents. But the Armin Only Embrace world tour is fast becoming his “biggest and most extensive tour yet”, selling out across Europe.

Registration is now open for first access to tickets at symbiotic.net.au with more details coming soon.