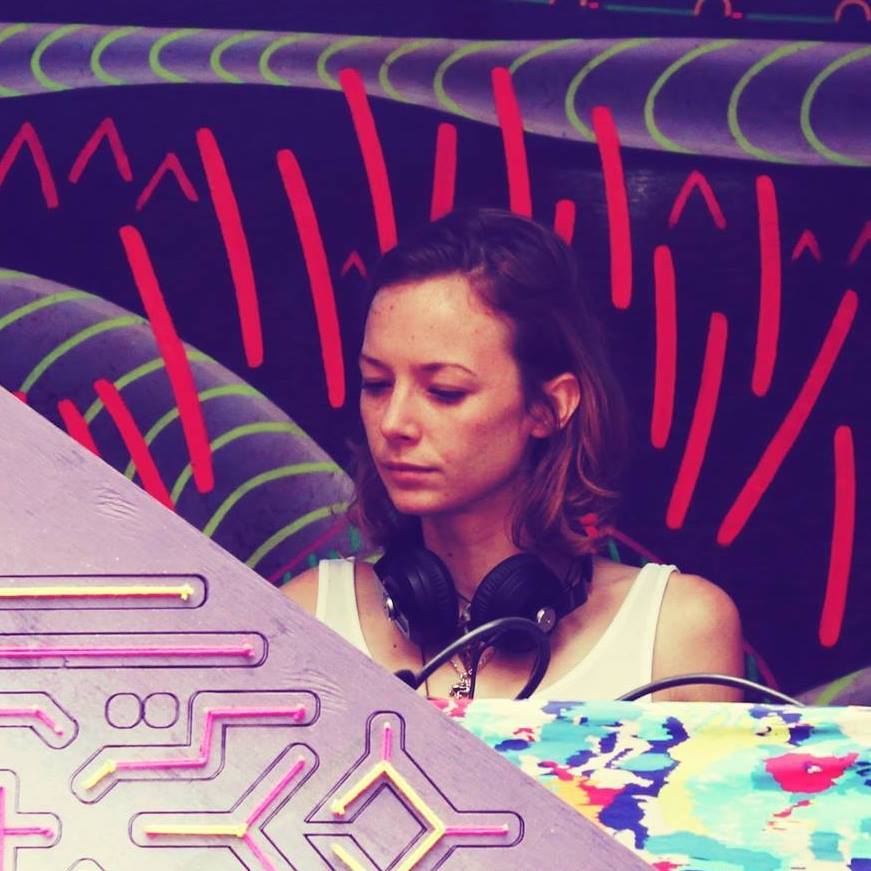 Joining us this week in the Kiss Fm Studio is Melbourne based producer/DJ Alaska Rees-Williams. For a debut release, her two track Ep seeps mature beat crafting.  The A side ‘Primero’ is a tough late night dance floor heaver that will have you stomping into the shadows whilst ‘Aurora’, the title track and B side, is a complementary melodic number that even has the aviaries talking.

Lask has always had a passion for music, At the age of 14 she attended Rainbow serpent festival for the first time and knew that electronic music was her calling. After playing instruments and writing music for 5 years. She started producing at the age of 19. Beginning on logic pro and moving to Ableton. Lask started Djing in her bedroom shortly after that and made her way in to the scene in march 2016. In her short time as a DJ she has found her self on lineups playing internationals like Alex stein, Tim Engelhardt, Morten Granau and Upgrade.

Tune in to Premium Tuna from 9am.