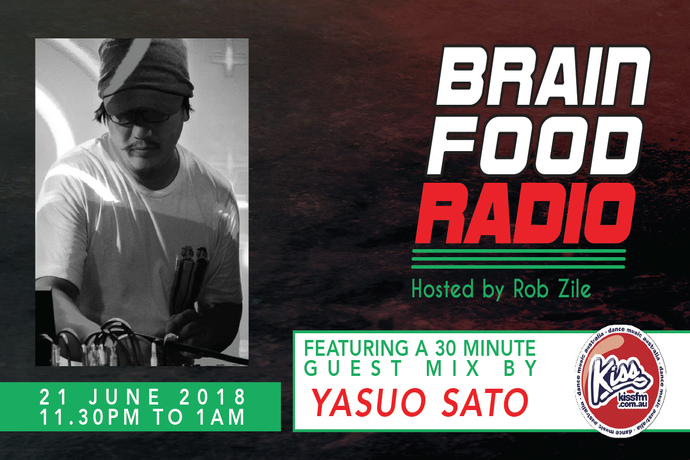 Yasuo Sato is a Japanese house music producer.  He was strongly influenced by Detroit and Rebirth of YMO so he started songwriting production.  In Tokyo where music gathers from all over the world, he makes a fusion of tech house music.   Yasuo Sato has released music under pseudonyms WO BLUE, djinspire and PerfumeD Soul but now he uses his natural name to show his music is his own.