Crabba, whose set at the recent Wildwood festival really impressed us. 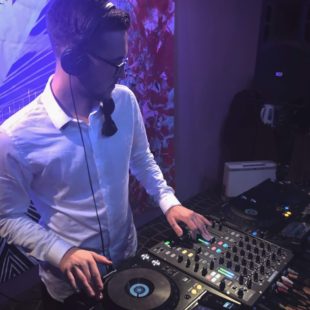 DJ Reece Crabba, from Mount Martha on the Mornington Peninsula,

and on the Peninsula, as well as festivals and private gigs, for

the last couple of years.

Originally from West Yorkshire in the UK, his early musical

changed when he discovered and fell in love with the electronic

music styles of house and techno at the Warehouse Project in

Manchester. It wasn’t long before he started DJing and throwing

club nights with his mates around West Yorkshire before moving to 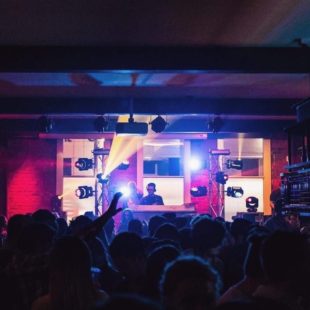 Approachable and confident, Reece knows his music is suited to the

Melbourne scene and is enjoying putting it out there. As too does

his steadily growing fan base.

Find him on soundcloud at:

And catch him this Tuesday 19th of June on Who Loves Radio from 6-7pm.