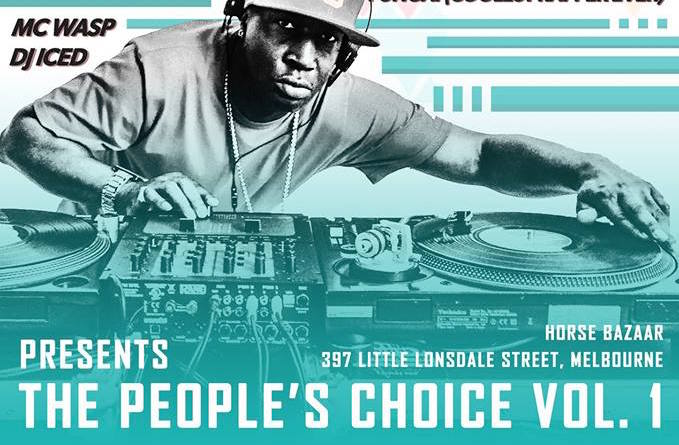 THE SCENARIO | THE GET DOWN | INTERVIEW

In the studio we have THE GET DOWN artists Kali, Ali and Fungai coming in.

THE GET DOWN event series came together to help/contribute to the urban culture in Melbourne by creating a platform and inviting the local dope unearthed artists to come and perform live. Choosing not to conform to the traditional format of having just Hip-hop or RnB artists on the line-up, they have always promoted unity and aim to break down some walls in the local music scene. Putting on artists from various styles including Rap, Hip-hop, Soul, RnB, Trap etc.

Get Down early to Horse Bazaar on Saturday August 25th so you don’t miss out on any of the dopeness performing live. 12 acts kicking off from 8pm – late.