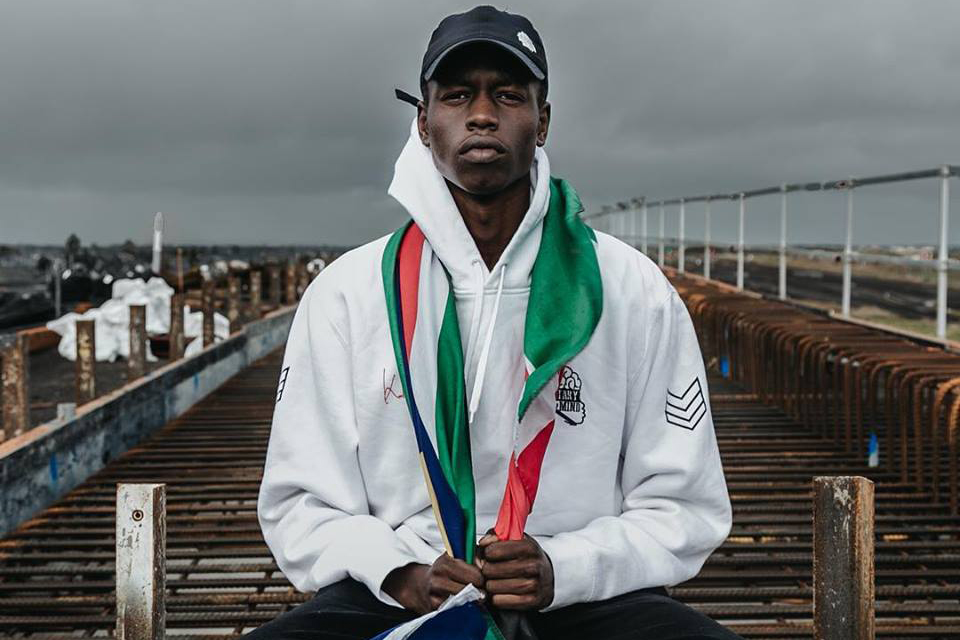 Krown is a young rapper in Melbourne originally from Perth who is fast emerging in the music industry. With deep passion for the hip hop culture, he has created a spark and shed a light on real hip hop which some consider old school. His influences are Nas, Mobb Deep and Wutang. He recently released short visuals on social media which worked to get exposure overseas. Recently he released his anticipated debut EP “Wake Em Up”, Krown is sharpening his skills for the world stages of music. With a unique sound he has a bright future..

Krown will be discussing his latest single released in January ‘Damelo|.
His new single and the official music video is set to premiere via Complex AU in the coming weeks.