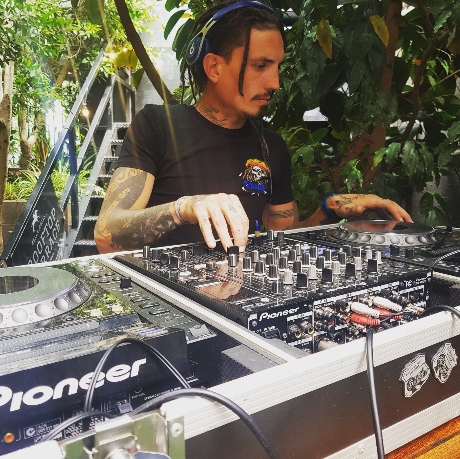 Teddy A will be on Opendeck with Veezee this Thrusday 9.30pm

bio
TeddyA is a 15 year veteran Dj that started in a roller skate rink when he was 15 and yep you guessed it he sucked lol but like many djs he worked on his own style and technique and now he is mixing music as much as he can.

He was at work one time as a “floor guard” in a roller skate rink in Campbellfield and one day the manager asked him to be the “disk jokey” and at the time had no idea what that even meant but he worked hard and became the TeddyA you are listening to today.

As a 30 year old man He have a family and a day job but whenever he gets on the decks it’s like he is in a different world he can make sounds that are just straight up dope.

Teddy A will be on Opendeck with Veezee this Thrusday 9.30pm