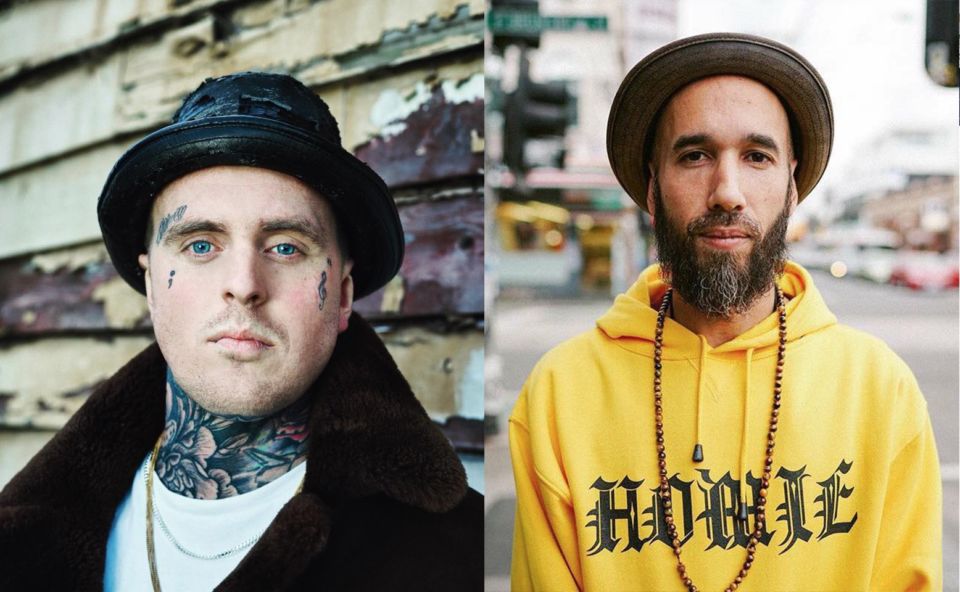 We have a phone interview with Aus hip hop heavyweight 360! After earning critical acclaim and debuting at #1 on the ARIA Australian Album Charts in October with his comeback album Vintage Modern, Melbourne rapper 360 is set to kick off his Vintage Modern National Tour Feb 24 next Sat with the first and last stops in Melbourne.

Local legend Sensible J is joining us for a chat and a live mix. Best known for his work Djing for rapper Remi, Sensible J is also a producer and label manager for ‘House of Beige’. Listen to his track ‘Fire sign’ here: http://www.purplesneakers.com.au/2017/06/listen-sensible-j-fire-sign/