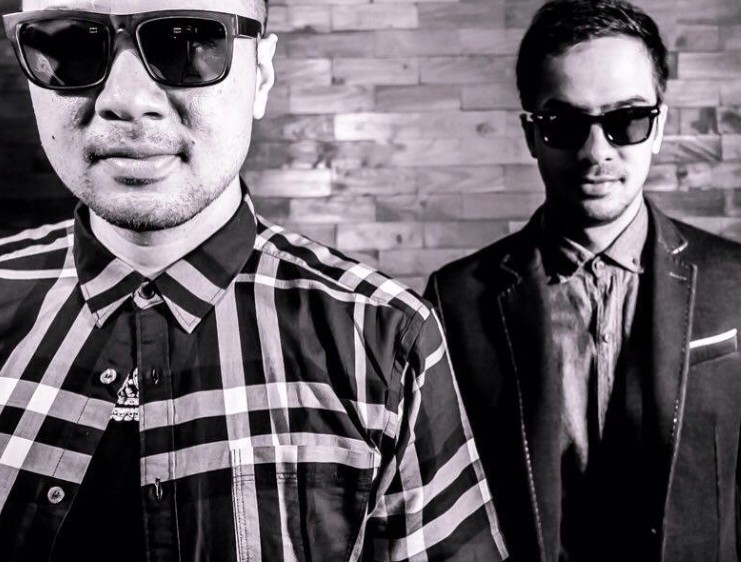 The Sutardy Brothers , Adam & Jordan Sutardy are established artists and music producers.. They’ve
collaborated with artists from Australia, New Zealand, throughout South East Asia, Europe and the
United States. Staunchly ‘100% Independent’, the Sutardy Brother’s work has spread across music
production, music video directing and television.
The Brothers are of Indonesian and Australian heritage. Now Melbourne based, the Darwin‐born
Sutardy Brothers have steadily built their name up through sleek, soulful rhythm and blues, and hip
hop mixed with electronic elements. Music is life for Jordan and Adam Sutardy. Producing since their teens, their music production strengthened over the years and their creativity steadily shifted into visual production as well.

Producing and directing music videos, each work is the brothers honing their craft and immersing
themselves in the love of creating.
Having worked with the likes of Tupac’s Outlawz, Lloyd and numerous artists, The Sutardy Brothers
are well and truly an international force to be reckoned with.

Tune in to the Saturday morning Hip Hop love fest that is Back to the Future with Louella & Michelle to hear our interview with local producers The Sutardy Brothers.